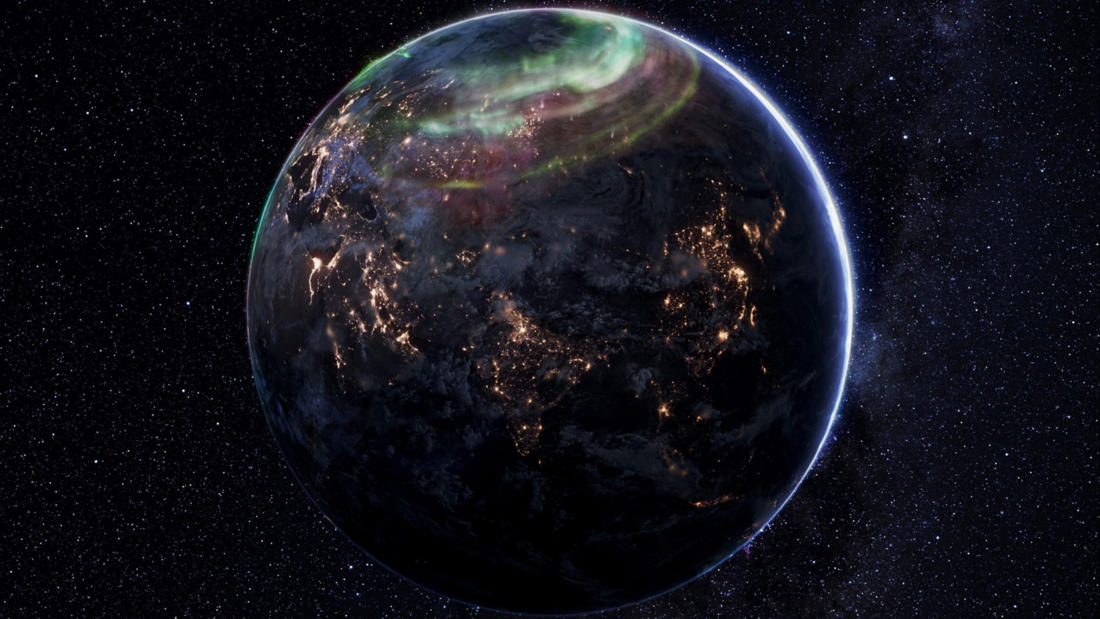 Planetary presents a stunning visual portrait of our Earth, from the African savanna to the Himalayas, and from the heart of Tokyo to the view of our fragile planet in orbit.

Dr. Stephen Mulkey holds a BS in forestry, fisheries, and wildlife, and an MA in biology and ecology, both from the University of Missouri. His PhD in biology and ecology is from the University of Pennsylvania. His scientific research includes ecosystems spanning the globe and he is recognized for research and program development relevant to climate change. He is the current president of Unity College.