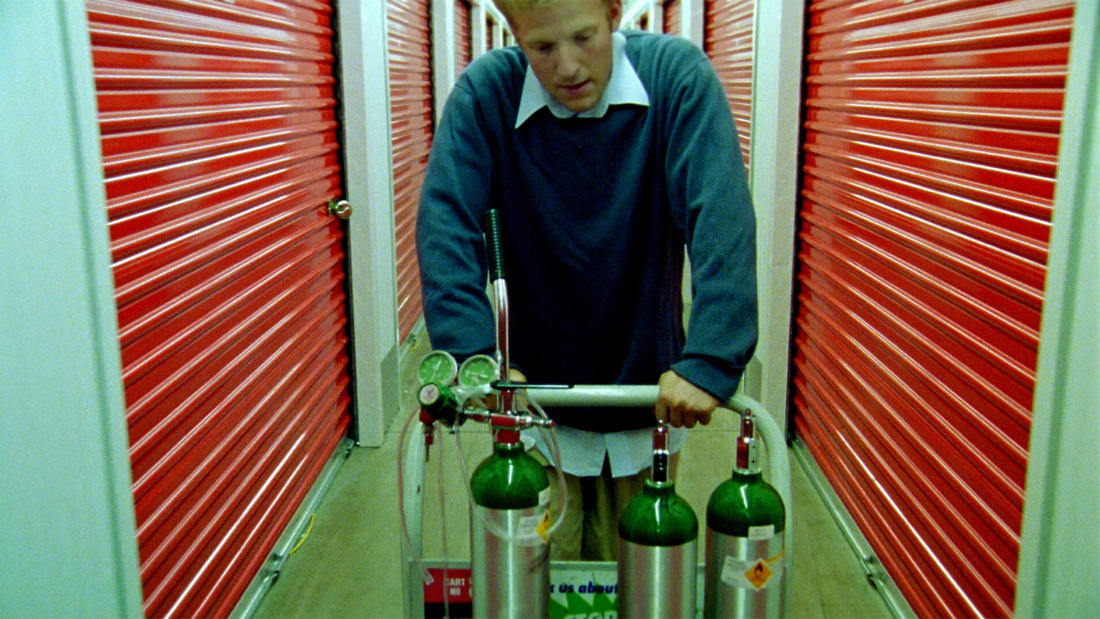 Primer— The Consequences of Time Loops

A discussion of the ethical, psychological, and apocalyptic ramifications of the time loop central to Primer’s plot.

Dr. Charles Liu is an extragalactic observational astronomer and professor of astrophysics at the City University of New York. His research focuses on colliding galaxies, starburst galaxies, and the star formation history of the universe; and it also wanders into the realm of quasars and active galactic nuclei. He currently serves as faculty director of the Macaulay Honors College and The Verrazano School at CSI, and as education officer and councilor of the American Astronomical Society.