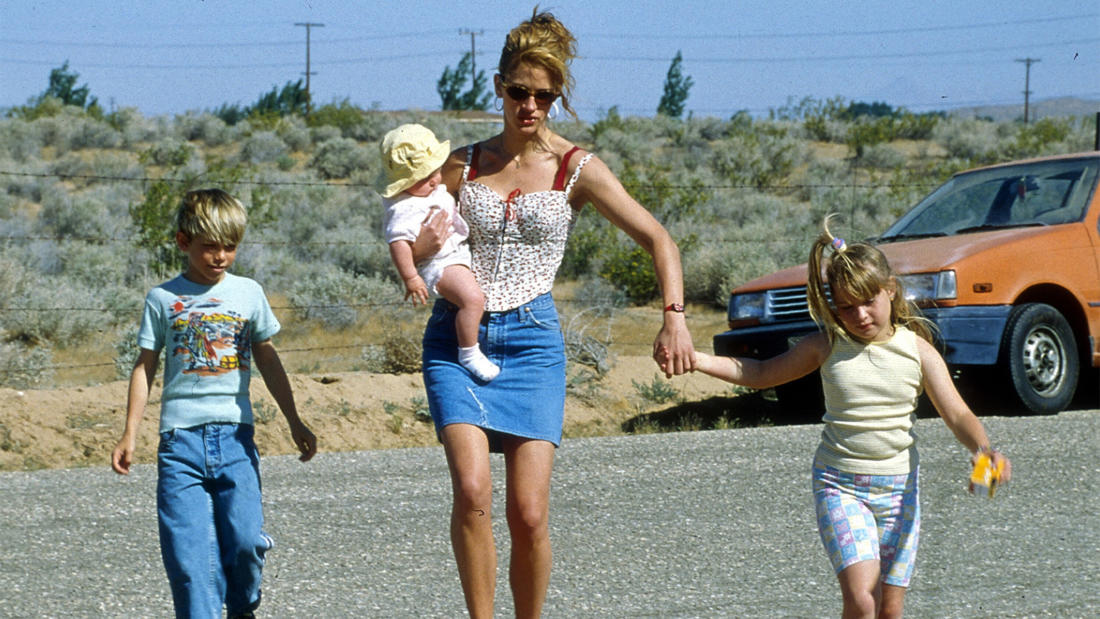 Brookline’s Sister City (Quezalguaque, Nicaragua), as well as the whole of Central America, is experiencing a long-term epidemic of chronic kidney disease for which the cause is unknown but that may have environmental origins. Dr. Daniel Brooks gave an overview of the efforts to solve this medical mystery, and pointed out similarities and differences from the case dramatized in the film.

Featuring an Oscar-winning performance by Julia Roberts, Erin Brockovich tells the story of the real-life single mom and legal assistant who helped bring a California energy giant to its knees. Following a car accident in which she is not at fault, Erin pleads with her attorney Ed Masry (Albert Finney) to hire her at his law firm. Shortly thereafter, Erin stumbles upon some medical records placed in real estate files. She convinces Ed to allow her to investigate, and discovers a cover-up involving contaminated water in a local community, which is causing terrible illnesses among its residents.

Dr. Daniel Brooks is an associate professor of epidemiology at Boston University School of Public Health (BUSPH), as well as a member of the Brookline Sister City Committee. He is the principal investigator of a team of researchers that has been searching for the causes of the Central American chronic kidney disease epidemic since 2009. Prior to joining the faculty at BUSPH, Dr. Brooks spent more than 10 years at the Massachusetts Department of Public Health, most recently as director of the Health Survey Program, where he directed all aspects of the Massachusetts Behavioral Risk Factor Surveillance System.