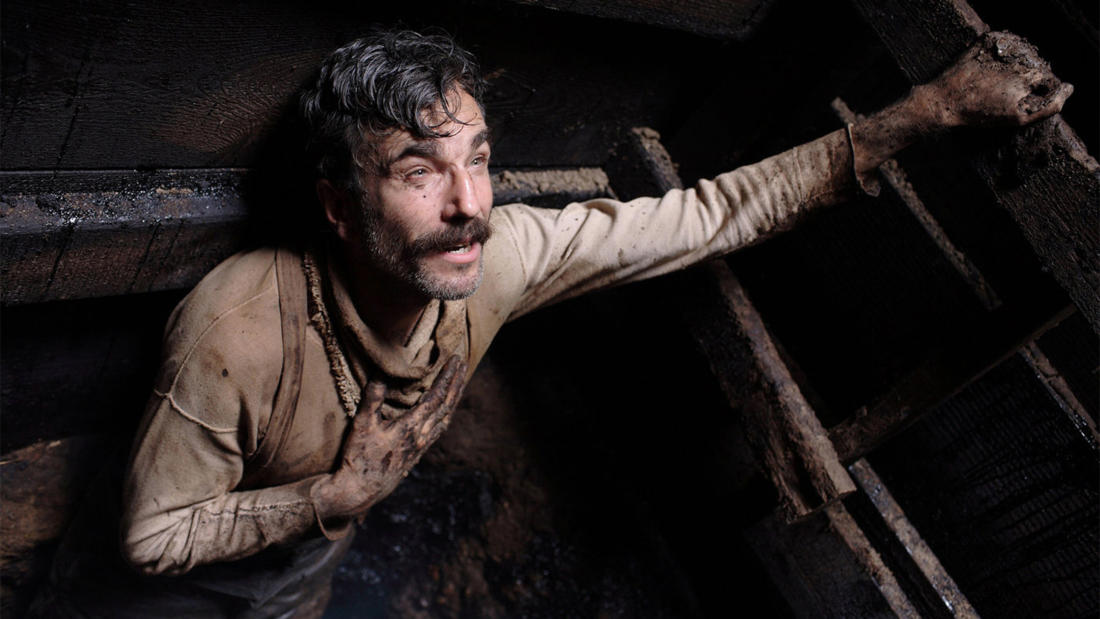 There Will Be Blood— The Science Behind Modern Oil Exploration

An overview of the geology behind what we see on screen and the science behind modern oil exploration.

Dr. Kevin Ray Evans is a professor of geology at Missouri State University and an avid field geologist. A native Missourian, Dr. Evans graduated from Missouri State University in 1986 before continuing master's and doctoral degree programs at the University of Kansas. His research and publications primarily focus on ancient sea-level fluctuations, regional tectonism, and meteorite impact structures. Evans worked seven years with the U. Geological Survey in Menlo Park and Santa Cruz, CA, before returning to Missouri in 2001.

Exploration and adventure travel have been an integral part of his life. During graduate studies, in Federal service, and in internships with petroleum companies, he realized his passion for being an airborne geologist with helicopter and fixed-wing support. Project field areas have included Alaska, Arkansas, California, the Gulf of Mexico, Hawaii, Missouri, Nevada, Tennessee, Texas, Utah, Wyoming, and three field seasons in Antarctica.