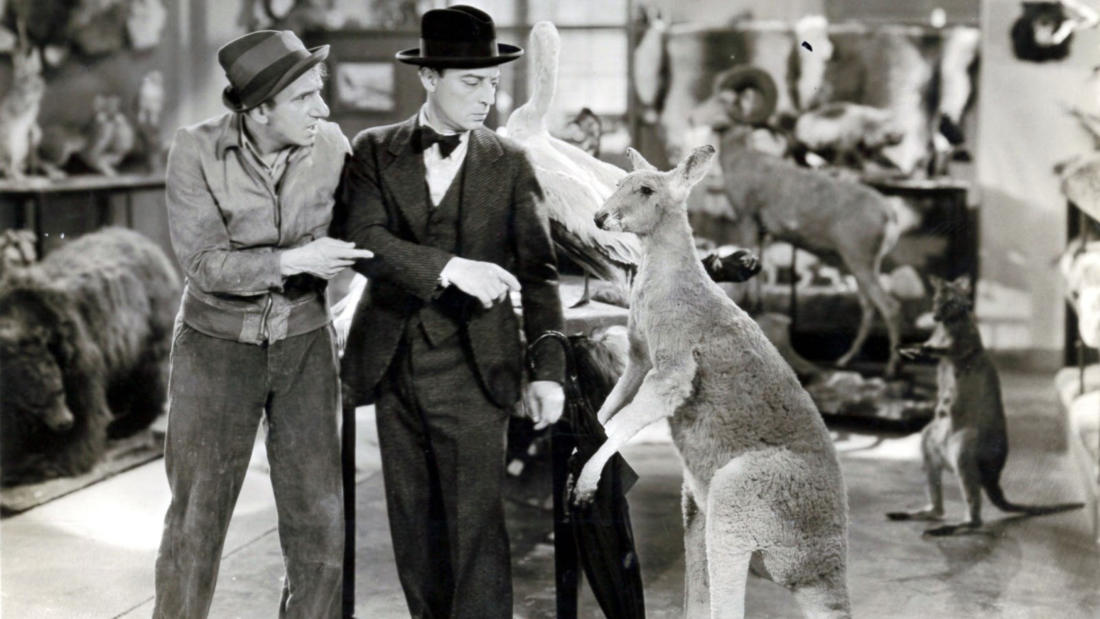 What! No Beer?— The Science of Beer

Shaun O’Sullivan gave an introduction to the science of brewing and shared the secrets behind his beer recipes.

Two men decide to cash in on the end of Prohibition by selling watered down beer.

Hapless taxidermist Elmer J. Butts (Buster Keaton) takes one look at a gangster's beautiful moll (Phyllis Barry) and falls in love. With the insistence of his friend Jimmy Potts (Jimmy Durante), Elmer agrees to sink $10,000 of his savings into a beer factory in anticipation of the repeal of Prohibition. Elmer naively believes that the profits from their fledgling beer empire will earn him enough money to woo the girl of his dreams. But things don't work out exactly as they planned, and the two pals wind up running into much more trouble than they bargained for.

Shaun O’Sullivan is the co-founder of 21st Amendment Brewery in San Francisco, CA. O’Sullivan previously worked as a photographer and paralegal, and later took a job as an assistant brewer at the Triple Rock Brewery & Alehouse in Berkeley.