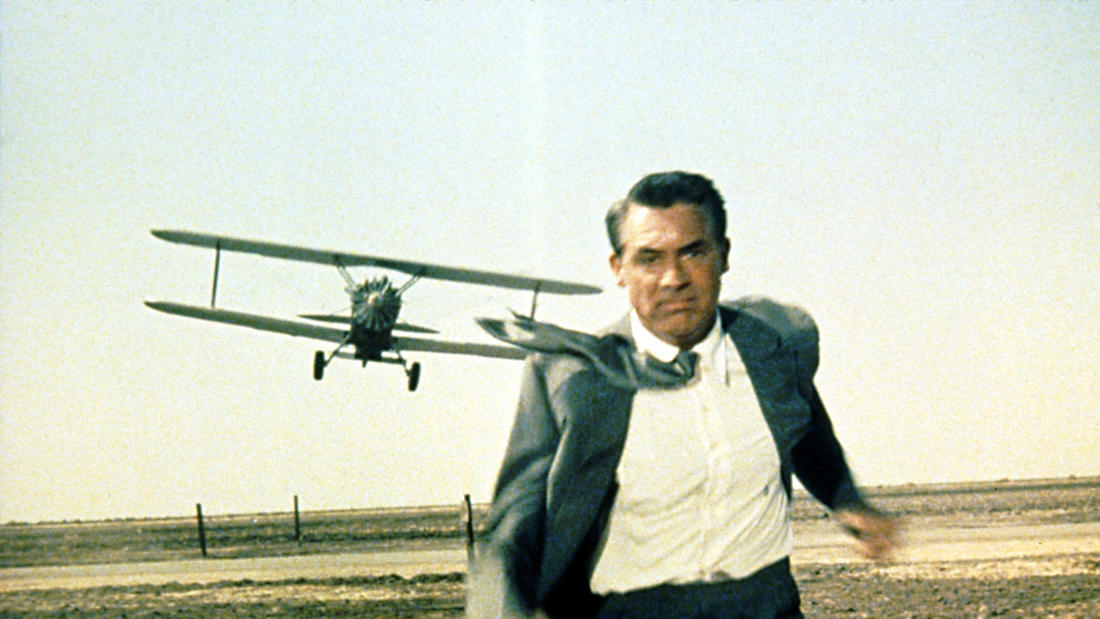 North by Northwest— The Stories Rocks Tell Us

A discussion of the geological importance of the Black Hills and Mount Rushmore.

A hapless New York advertising executive is mistaken for a government agent by a group of foreign spies, and is pursued across the country.

Dr. Nance is a native of Cornwall, UK, and a graduate of the University of Cambridge, where he studied the application of plate tectonic theory to the development of ancient mountain belts and developed his research interest in tectonic activity and large-scale geodynamic processes. In 1982, Nance and fellow department member, Tom Worsley, proposed the supercontinent cycle, the now-substantiated theory that the Earth's geologic, climatic ,and biological evolution has been dominated by the episodic assembly and breakup of supercontinents.

Dr. Nance has twice received the College of Arts & Sciences Outstanding Teacher Award. He has been twice nominated for the University's Outstanding Graduate Faculty Award, and he has toured as a distinguished lecturer for the Atlantic Provinces Intercollegiate Council for the Sciences. He has served as a peer review panelist for the Department of Energy and a research adviser for Argonne National Laboratories. He serves as editor of GSA Today and is an associate editor of Gondwana Research and Geoscience Frontiers.