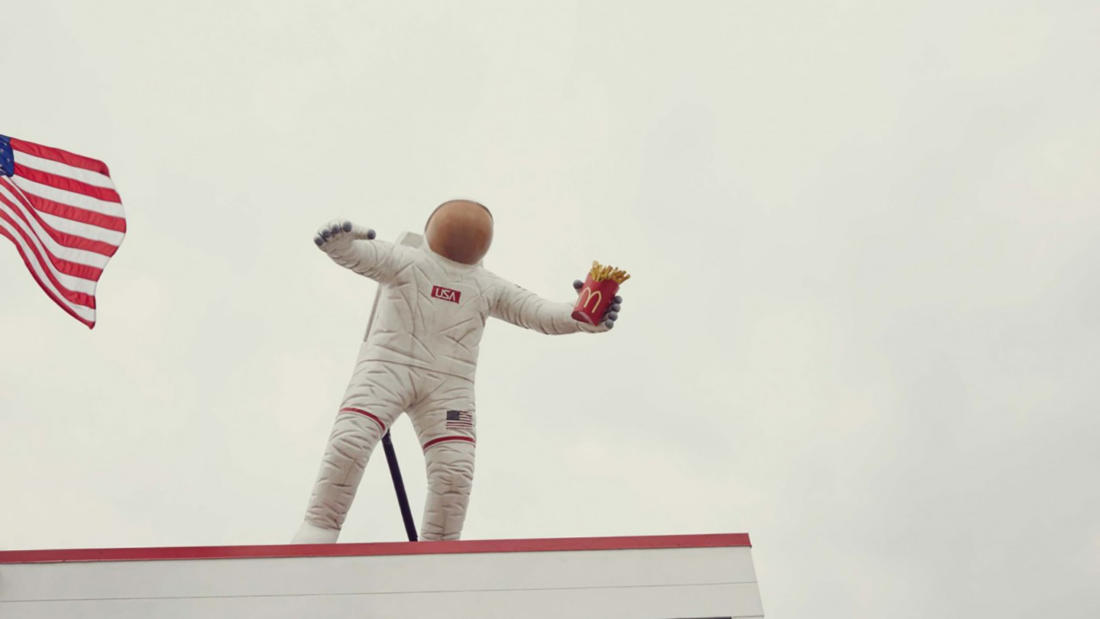 Disaster Playground— What are the real-life heroes doing to protect us from an asteroid impact?

A discussion of what the real-life heroes are doing to protect us from an asteroid impact.

Hollywood relies on Bruce Willis to save the world in Armageddon, but who are the real-life heroes seeking to save our civilization from the next major asteroid impact? Disaster Playground investigates future outer space catastrophes and the procedures to manage and assess the risks.

This documentary follows the scientists planning the monitoring and deflection of hazardous near-Earth objects, and the real-life procedures in place in the event of an asteroid collision with the planet. Tracing the chain of command that runs from the SETI Institute and NASA to the White House and United Nations, Disaster Playground focuses on the people who are responsible from protecting Earth from a potentially devastating asteroid impact.

Selected in 1963 for NASA's third astronaut group, he is best known as the Lunar Module Pilot on the 1969 Apollo 9 mission, the first manned flight test of the Lunar Module, on which he performed the first in-space test of the Portable Life Support System used by the Apollo astronauts who walked on the Moon. As backup commander of the first manned Skylab mission in 1973, he was responsible for developing the hardware and procedures used by the first crew to perform critical in-flight repairs of the Skylab station. After Skylab, he served for a time as director of user affairs in NASA's Office of Applications.

Dr. Schweickart left NASA in 1977 to serve for two years as California governor Jerry Brown's assistant for science and technology, then was appointed by Brown to California's Energy Commission for five and a half years, serving as chairman for three.

In 1984–1985 he co-founded the Association of Space Explorers, and, in 2002, co-founded the B612 Foundation, a nonprofit organization dedicated to defending Earth from asteroid impacts, along with fellow former-astronaut Dr. Ed Lu and two planetary scientists. He served for a period as its chair before becoming its chair emeritus.