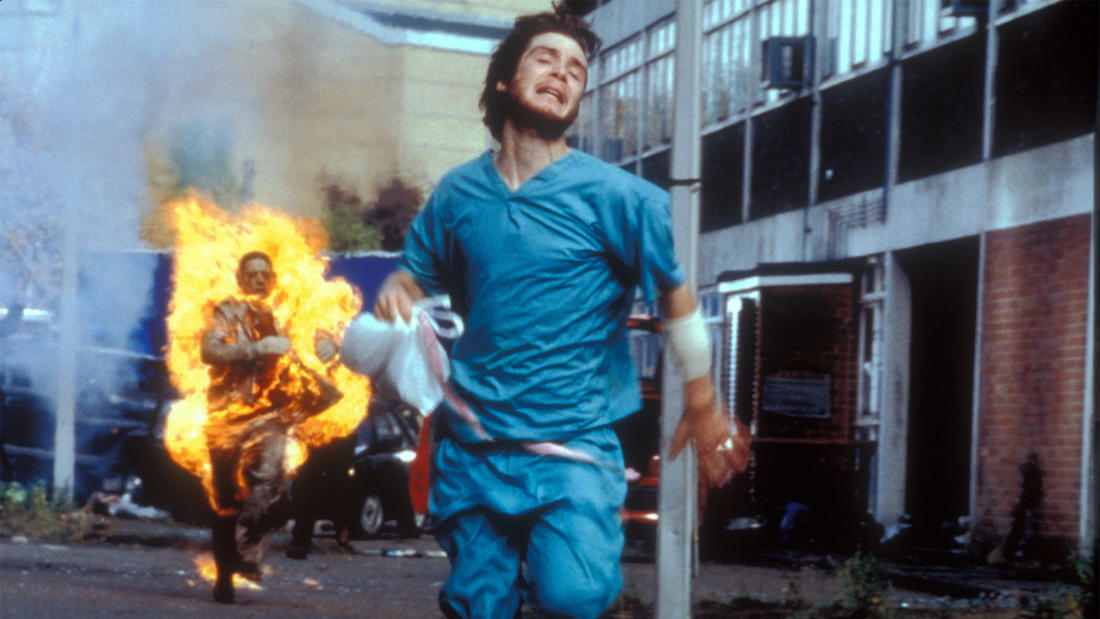 28 Days Later— Why are we still alive?

Bacteria, viruses, and parasites have evolved myriad ways to exploit the human species, and yet we are still here. Using recent examples, we explored the threats we face from infectious diseases, and talked about current and future strategies to ensure our continued survival.

Dr. Robert L. Dorit is an evolutionary biologist and a professor of biological sciences at Smith College, where he works on the evolution and impact of antibiotic resistance, and on the design of novel antibiotics that target specific pathogens, but leave the rest of the microbiome on which we depend intact.