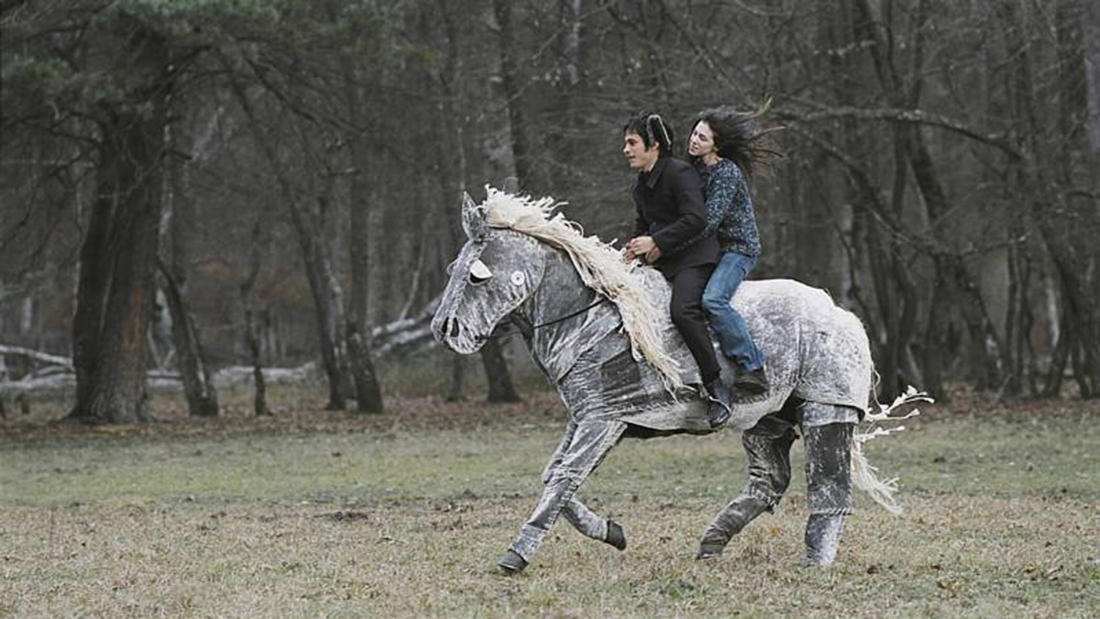 The Science of Sleep— Why do we sleep?

Why do we sleep? How does sleep contribute to cognitive abilities such as memory, decision-making, and emotion processing?

A man entranced by his dreams and imagination is love-struck with a French woman and feels he can show her his world.

Soon after the death of his father in Mexico, a shy, insecure young man (Gael García Bernal) moves to Paris, where he finds work as a graphic designer. But he has little chance to create as his intense dreams begin to overtake his waking life. His hyperactive imagination soon begins to interfere with his courtship of a pretty neighbor (Charlotte Gainsbourg).

Dr. Rebecca Spencer is an associate professor of psychological and brain sciences at UMass, Amherst. She received her PhD in Neuroscience from Purdue University and was a research fellow at UC Berkeley for five years before coming to UMass. Dr. Spencer studies the function of sleep, particularly how sleep contributes to cognitive abilities (memory, decision-making, emotion processing) across the lifespan.