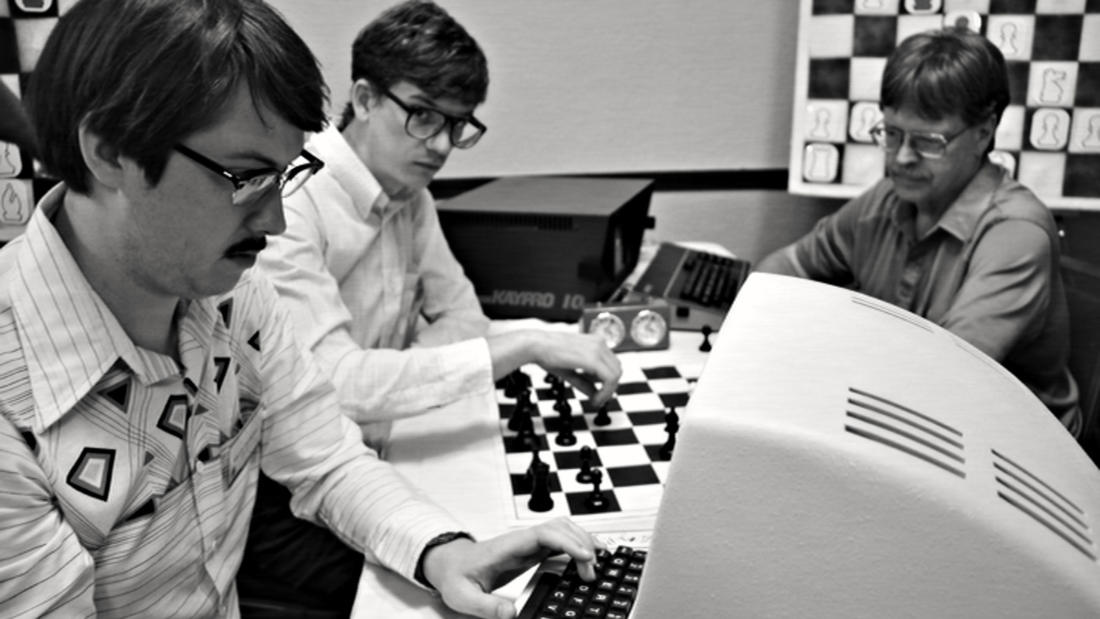 Four female software developers discussed the role of women in the tech world.

Eliza Brock Marcum is a software engineer and business owner in Nashville, Tennessee. She has a background in software engineering with a focus on web applications and engineering management. She holds a bachelor's degree in software engineering and computer science with a domain track in engineering management from Rose-Hulman Institute of Technology. Marcum has been, among other things, the sole developer of a mobile device service infrastructure and payment system, lead developer for a fashion ecommerce startup, and the sole technologist for several Tennessee startups. She started her consultancy, Eliza Brock Software in 2010, eventually growing it to six full-time developers, all specializing in web application development. In 2014, Eliza scaled back her consultancy to focus on her teaching at Nashville Software School, where (since 2012) she has helped train over 150 new software developers in Nashville.

Sondra Sengupta is an apprentice developer at the Nashville Software School.

Elisha Williams is a business intelligence developer, formerly with AT&T, TVA, and Wyle. She attended the Nashville Software School.