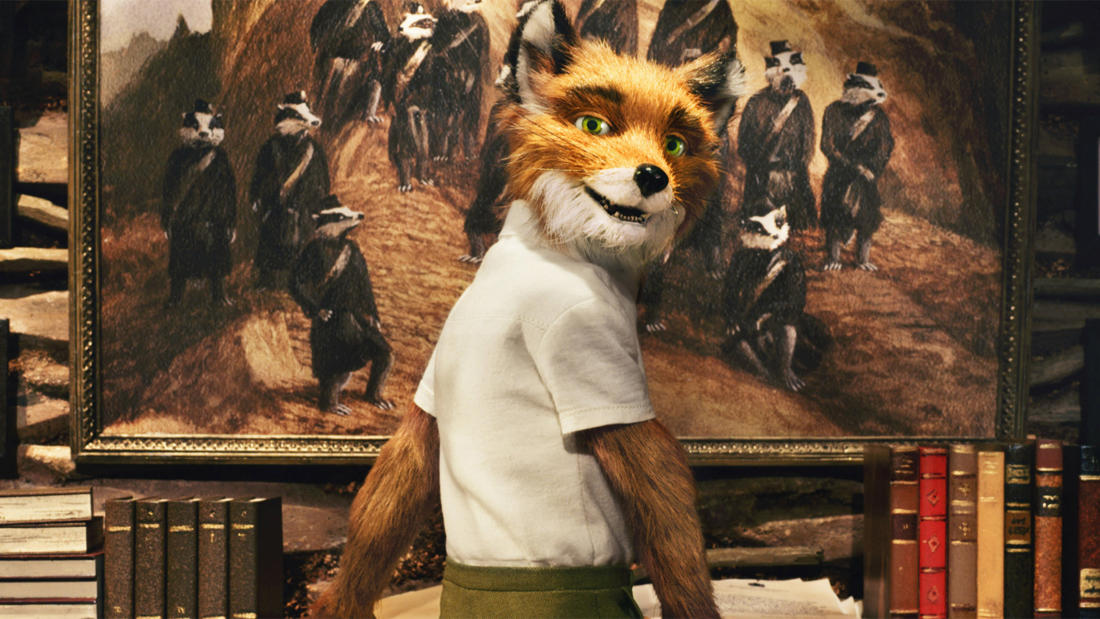 A discussion of the ways in which animals sometimes behave like people. Part of the 2016 National Evening of Science on Screen.

An urbane fox cannot resist returning to his farm-raiding ways and then must help his community survive the farmers' retaliation.

After 12 years of bucolic bliss, Mr. Fox (voiced by George Clooney) breaks a promise to his wife (Meryl Streep) and raids the farms of their human neighbors, Boggis, Bunce, and Bean. Giving in to his animal instincts endangers not only his marriage but also the lives of his family and their animal friends. When the farmers force Mr. Fox and company deep underground, he has to resort to his natural craftiness to rise above the opposition. Based on the Roald Dahl children's novel of the same name, the film was nominated for two Oscars, including Best Animated Feature.

Dr. Jackie Rose is an associate professor of psychology at Western Washington University. Dr. Rose employs several approaches to gain insight into how neurons are uniquely adapted to modify themselves following a change in stimulus input. Research in the Rose lab utilizes the microscopic C. elegans model system to investigate processes at the single-neuron level within an intact animal model. Dr. Rose also employs dissociated hippocampal neuron cultures to observe protein redistribution and aggregation following induced activity. Taken together, these two research directions converge to reveal how alterations in ongoing signaling changes neurons and how these changes can be reflected in the whole, behaving animal.