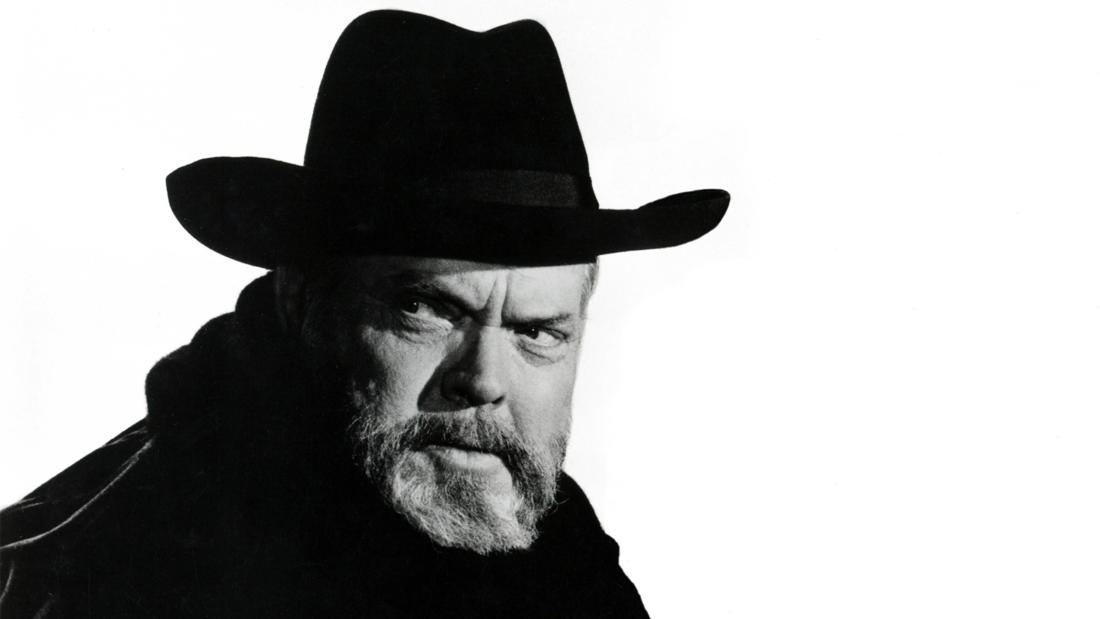 A discussion of the scientific techniques that are used to distinguish authentic works of art from forgeries.

Orson Welles's final film gleefully engages with the central preoccupation of his career: the tenuous lines between illusion and truth, art, and lies.

Beginning with portraits of the world-renowned art forger Elmyr de Hory and his equally devious biographer, Clifford Irving, Orson Welles embarks on a dizzying journey that simultaneously exposes and revels in fakery and fakers of all stripes—not the least of whom is Welles himself. Charming and inventive, F for Fake is an inspired prank and a clever examination of the essential duplicity of cinema.

Richard Newman is head of scientific research at the Museum of Fine Arts, Boston (MFA), where he manages one of the less than a dozen scientific analysis labs housed in American art museums. Earlier in his career, he was a sculpture conservator and scientist at the Harvard University Art Museums. His lab uses modern analysis techniques to study works of art of all kinds from his institution and others, and he has been involved in studies of a number of objects whose authenticity has been questioned.