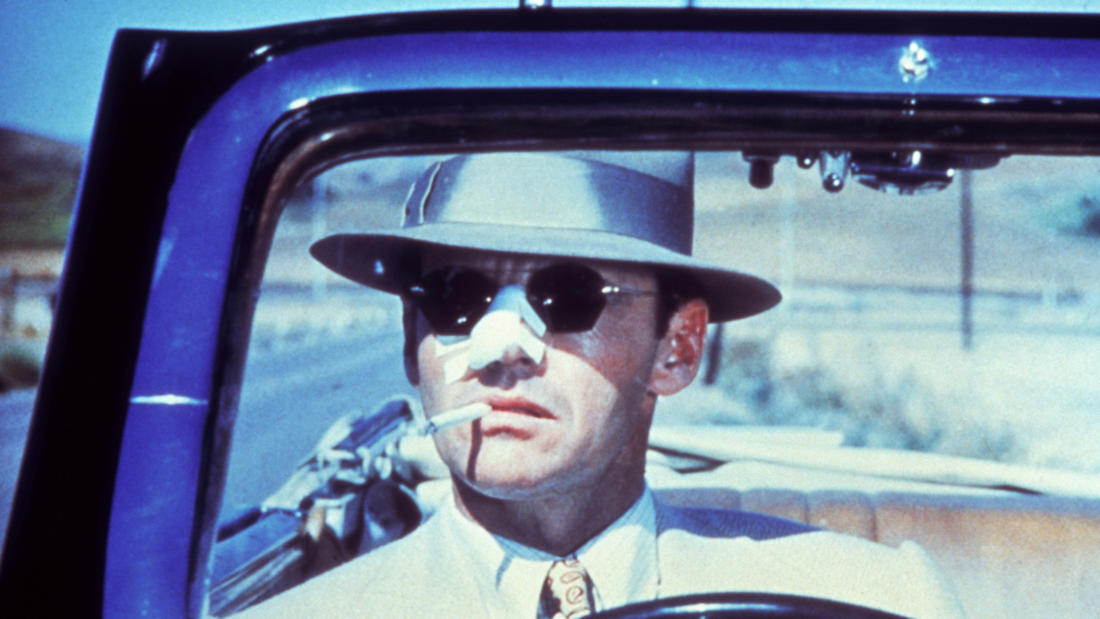 A brief presentation about water quality as an issue in both developed and developing countries, including background about MWRA water quality testing and an explanation of the challenges for developing communities such as Brookline’s Sister City, Quezalguaque.

Dr. Betsy Reilley has worked with the Massachusetts Water Resources Authority (MWRA) since 1996. The MWRA provides water and sewer service to nearly 2.5 million residents in 61 communities, including Boston and Brookline. As Director of Environmental Quality, Dr. Reilley is responsible for sampling, reporting, and compliance programs for the drinking water and wastewater systems.

Dr. Reilley has a PhD in microbiology from Clark University in Worcester, MA. She is a former US Peace Corps volunteer in Kenya, and worked on community water projects in her time there.