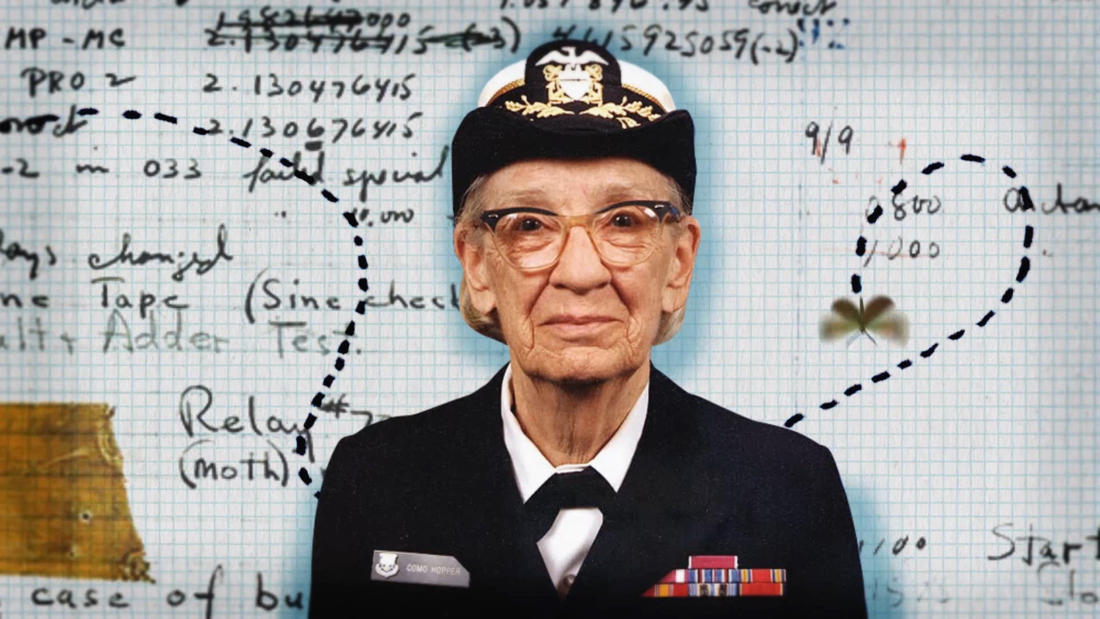 The panel discussion focused on the role of women and minorities in technology. Part of the 2016 National Evening of Science on Screen.

CODE exposes the dearth of female and minority software engineers and explores the reasons for this gender gap and digital divide.

While tech jobs are growing three times faster than colleges produce computer-science graduates, this Mill Valley Film Festival audience favorite examines why so few women and minorities are in those classes and how the technology sector doesn’t always provide a culture welcome to women. Experts from the worlds of tech, psychology, science, and education are juxtaposed with inspiring stories of women engaged in the fight to challenge complacency in the industry and increase awareness of a global issue. CODE aims to inspire change in mindsets, in the educational system, in start-up culture, and in the way women see themselves in the field of coding.

Danielle Feinberg began her career at Pixar Animation Studios in February 1997, and in the 18 years since then, she has worked on nine of Pixar’s 14 feature films, including A Bug’s Life, Toy Story 2, Monsters, Inc., and the Academy Award-winning Finding Nemo, The Incredibles

Rayona Sharpnack is the CEO and founder of the Institute for Gender Partnership, as well as the longstanding and widely admired Institute for Women’s Leadership. IWL is renowned for its 25 years of groundbreaking work throughout the United States, Australia, and Canada.

Roz Ho is a computer scientist and the vice president of Ericsson TV platforms. She is also the head of product management and video products, including Mediaroom, MediaFirst, and Content Management System.

She recently helped lead the development and launch of the new Kin phone, which allows users to connect on social networks and share music, photos, videos and text messages. Kin was developed in partnership with Verizon Wireless , Vodafone and Sharp.

Early in her career, Ho worked at Bank of America to help produce the world’s first large-scale ATM system. She was a software engineer at Hewlett-Packard for five years, and after joining Microsoft in 1991 she designed and wrote all the feature specifications for PowerPoint, which changed how people present and share ideas.

Ho also worked as general manager of the MacIntosh Business unit, overseeing the development and marketing of Mac Office, including Word and Excel.

Marco della Cava, a former London-based news reporter for USA Today and entertainment reporter out of Los Angeles, is based in San Francisco where he covers the intersection of technology and culture. His column “Change Agents” spotlights innovators and entrepreneurs in the technology space.