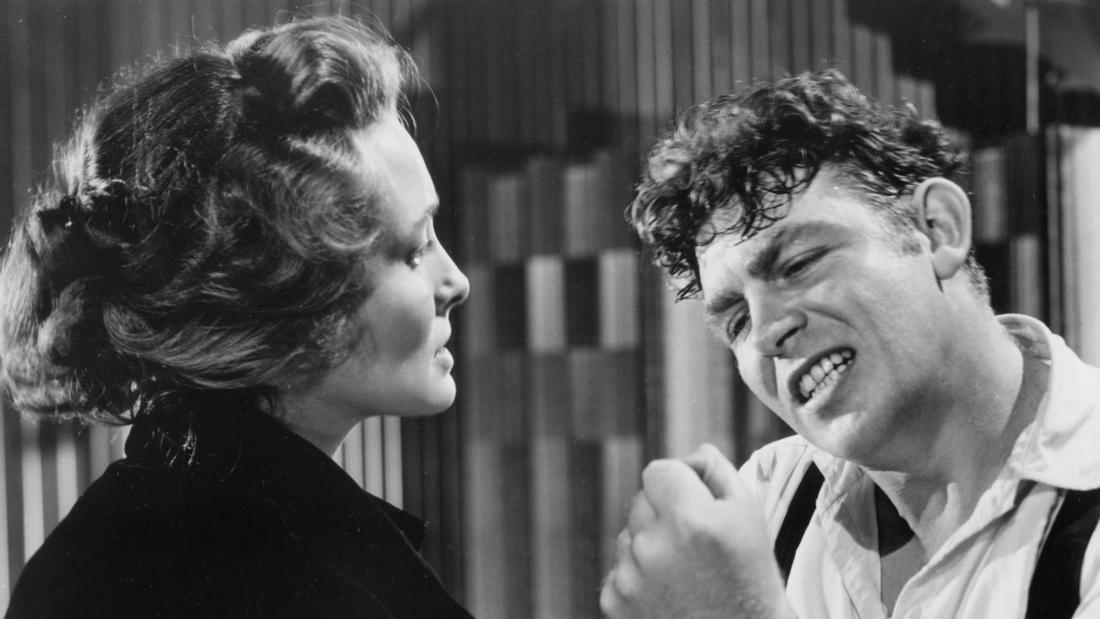 A Face in the Crowd— The Psychology of Politics

A discussion of our attraction to politically charismatic speakers, our tendency to create "us" versus "them" dichotomies, and how our brains work (and don’t work) during an election year.

Ambitious young radio producer Marcia Jeffries (Patricia Neal) finds a charming rogue named Larry "Lonesome" Rhodes (Andy Griffith) in an Arkansas drunk tank and puts him on the air. Soon, Rhodes' local popularity gets him an appearance on television in Memphis, which he parlays into national network stardom. But the increasingly petulant star's ego, arrogance, and womanizing threaten his rise to the top.

Dr. Steven Schlozman is associate director of The Clay Center for Young Healthy Minds at Massachusetts General Hospital (MGH), and an assistant professor of psychiatry at Harvard Medical School (HMS). He also serves as course director of the psychopathology class for the MIT-HMS Program in Health, Sciences and Technology. Dr. Schlozman practices child and adult psychiatry at MGH, where he also serves as the primary consultant to the pediatric transplant service. He received BA's in English and biology from Stanford University, and his MD from the Dartmouth-Brown Program in Medicine.

Dr. Schlozman has done international research focusing on stigma and mental illness, and has written and presented extensively on the topic. He also writes short fiction, and has published one novel, The Zombie Autopsies. This novel has been optioned for film adaptation by George Romero, creator of Night of the Living Dead, and Dr. Schlozman is currently working on a sequel. Because of this work, he teaches a freshman seminar at Harvard University that focuses on horror and thrillers in literature and film.