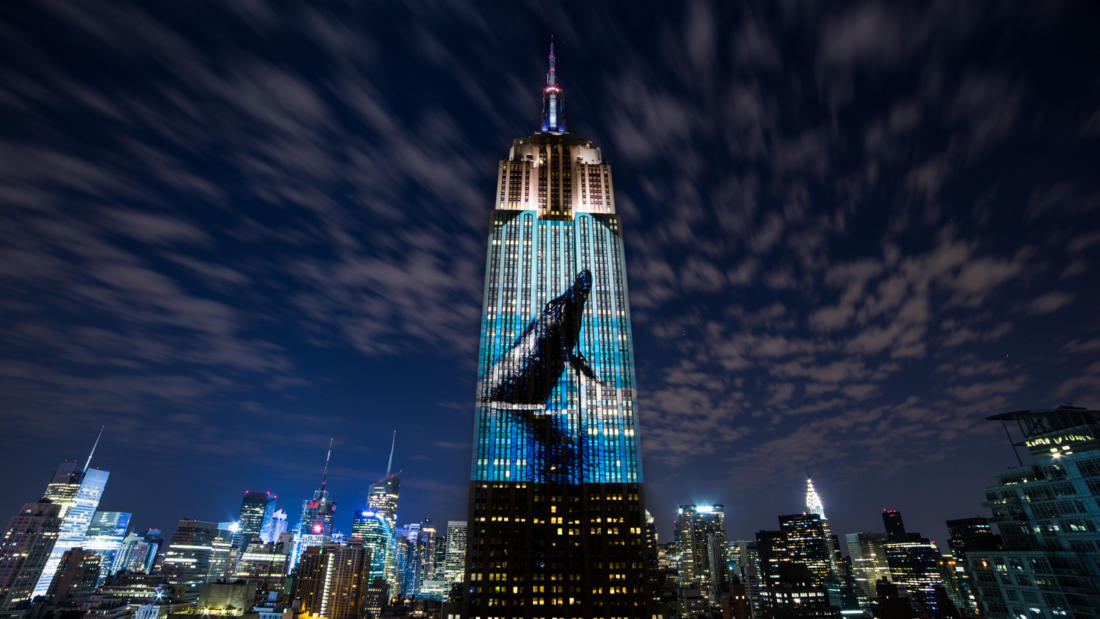 Racing Extinction— The Race to Save Endangered Species

A discussion of what is being done to address issues of endangered species in the Midwest.

Undercover activists try to stave off a man-made mass extinction.

In this globe-trotting documentary, Oscar-winning director Louie Psihoyos assembles a team of scientists, activists, and journalists on an undercover operation to expose the hidden world of endangered species and the race to protect them against mass extinction. Spanning the globe to infiltrate the world’s most dangerous black markets and using high-tech tactics to document the link between carbon emissions and species extinction, Racing Extinction reveals stunning, never-before-seen images that truly change the way we see the world.

Scott Pruitt is a field supervisor for US Fish & Wildlife Services in the Bloomington Ecological Services Office. The Bloomington Field Office has the national lead for recovery of the Indiana bat; a forest dwelling endangered species found throughout the eastern United States. In addition, their environmental contaminants program has produced a number of multimillion dollar habitat restoration projects, including efforts to restore the Grand Calumet River.

Katherine Lind is a doctoral candidate in the Media School at Indiana University. Her research focuses on environmental justice activism in documentary films. She received her MA in communication and rhetorical studies from Syracuse University, where she also worked as a teaching assistant and instructor.