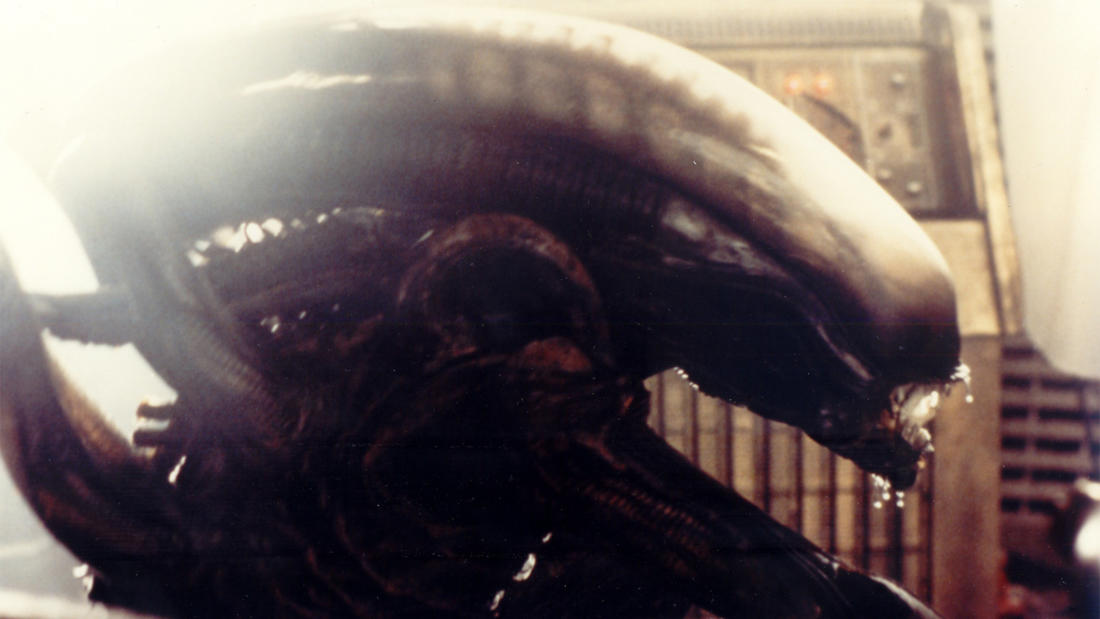 A discussion about the gender disparity in science.

The commercial vessel Nostromo receives a distress call from an unexplored planet. After searching for survivors, the crew heads home only to realize that a deadly bioform has joined them.

In the deepest reaches of space, commercial towing vehicle Nostromo is heading back to Earth when it intercepts an SOS signal from a nearby planet. After a bad landing on the planet, a few members of the crew leave the ship to explore the area. Captain Dallas (Tom Skerritt) and his rescue team discover a bizarre pod field. But things get even stranger when a parasite bursts out of a pod and attaches itself to Kane (John Hurt). Over the objections of Ripley (Sigourney Weaver), science officer Ash (Ian Holm) lets Kane back on the ship. When the parasite dies, it seems the danger is over—but not for long. From director Ridley Scott, Alien became an Academy Award-winning monster that's haunted nightmares for over 35 years.

Dr. Tamera Jahnke serves as dean of the College of Natural and Applied Sciences at Missouri State University. She has published extensively in the area of organic chemistry. She also helps organize Expanding Your Horizons, a yearly conference that encourages young women to pursue careers in science.