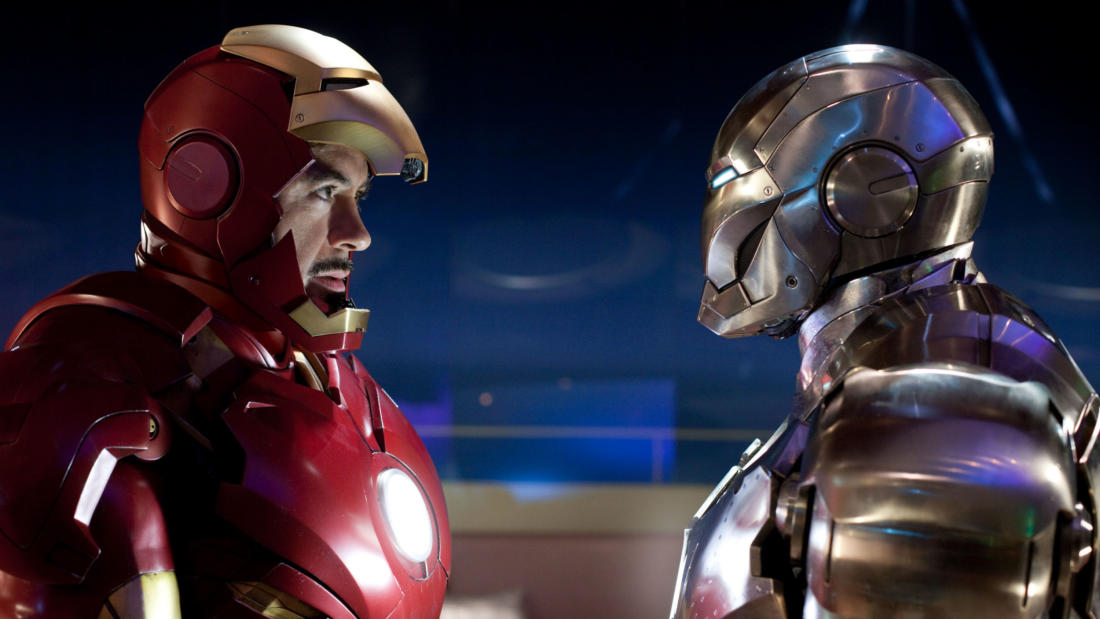 A lecture on the science aspect of STEM, how scientists create new elements, and how their nuclear and chemical properties compared to their naturally-occurring counterparts, as well as a discussion of the journey from element discovery to element naming, culminating with the official naming of element 116 as Livermorium, in honor of the scientists and research that has been done at LLNL since its discovery.

With the world now aware of his identity as Iron Man, Tony Stark must contend with both his declining health and a vengeful mad man with ties to his father's legacy.

Under pressure from the government, the press, and the public to share his technology with the military, Tony Stark (Robert Downey Jr.) is unwilling to divulge the secrets behind the Iron Man armor because he fears the information will slip into the wrong hands. With Pepper Potts (Gwyneth Paltrow) and James "Rhodey" Rhodes (Don Cheadle) at his side, Tony forges new alliances and confronts powerful new forces.

In addition to her management responsibilities, Dr. Shaughnessy is the Principle Investigator for Heavy Element research at LLNL and the group leader for radiochemical diagnostics at the National Ignition Facility. Her current research interests include using ICF facilities for nuclear data measurements, fission properties, actinide chemistry, heavy element chemistry, and chemical automation.