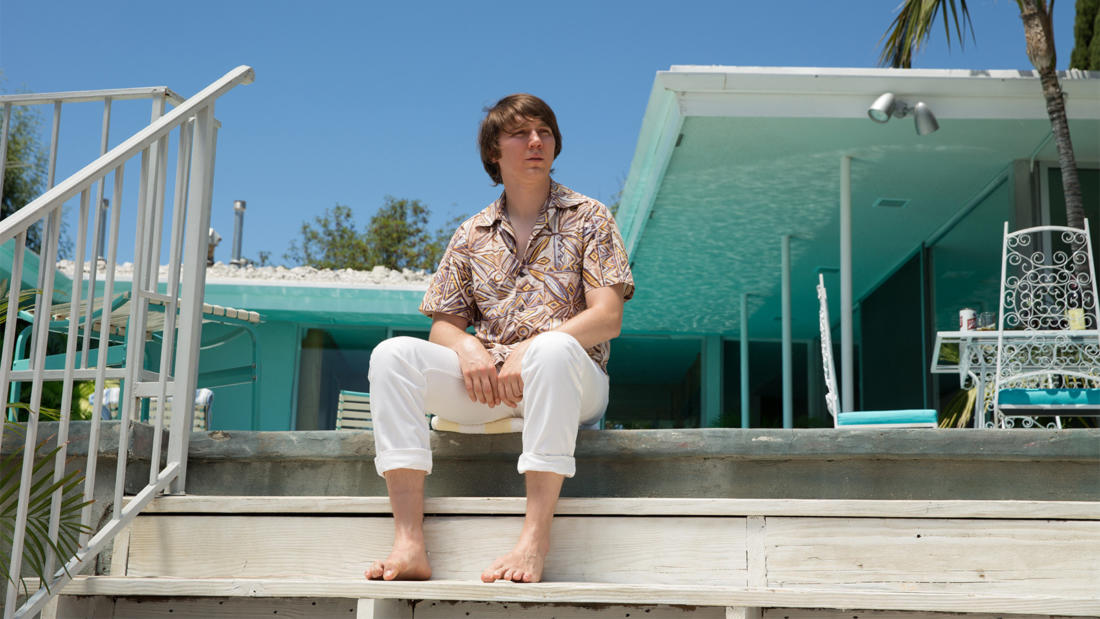 Glenn Gass is Provost Professor of Music in General Studies at the Indiana University Jacobs School of Music. He teaches a series of courses that he developed on the history of rock and popular music that were the first to be offered through a music school and are now the longest-running courses of their kind in the world.

He is the recipient of the Herman B Wells Lifetime Achievement Award, Indiana University Sylvia Bowman Distinguished Teaching Award, IU Student Alumni Association Student Choice Award, Society of Professional Journalists Brown Derby Award, and other teaching awards and honors. He was inducted into the Faculty Colloquium on Excellence in Teaching and is author of A History of Rock Music: The Rock & Roll Era (McGraw-Hill, 1994).

Gass is a member of the Education Advisory Board of the Rock and Roll Hall of Fame and Museum in Cleveland. He is the recipient of grants in composition from the National Endowment for the Arts, Meet the Composer, and Indiana Arts Commission.