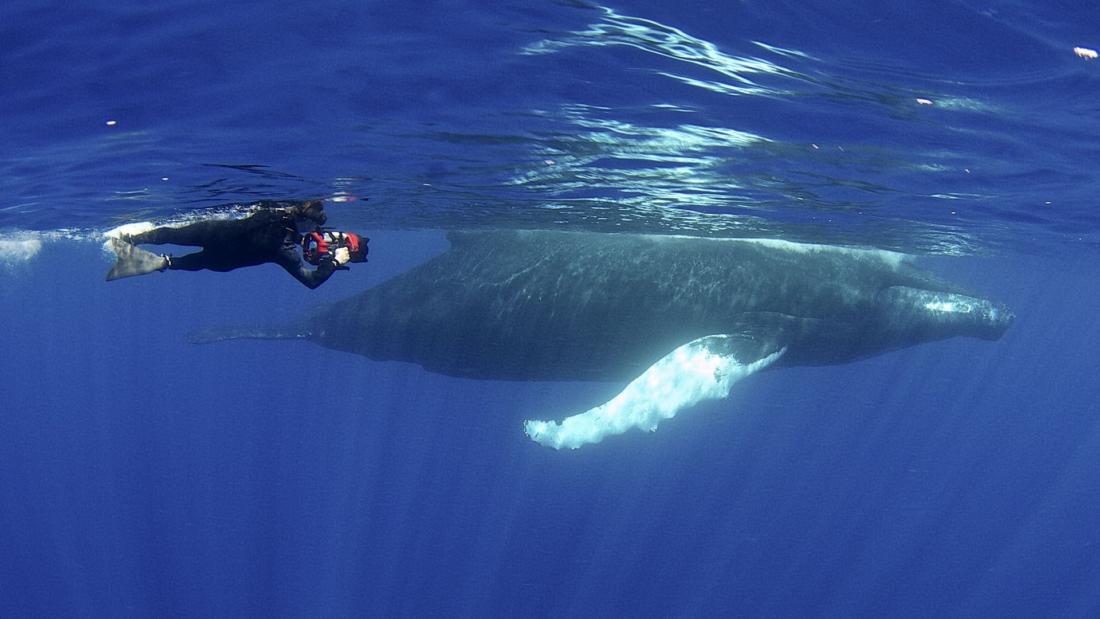 A screening of several short films by Jonathan Bird, and a discussion of Bird's current obsession with underwater caves.

Underwater cinematographer Jonathan Bird explores the underwater world in a science adventure series. Each segment follows Bird as he attempts to unravel a mystery, witness an animal behavior, or explore an underwater environment.

Jonathan Bird is a photographer, cinematographer, director, and television host. He is best known for his role as the host of Jonathan Bird's Blue World, a family-friendly underwater exploration program on PBS in the United States. His work is largely focused on the ocean. Bird learned to scuba dive while in college at Worcester Polytechnic Institute and combined his interest in photography with diving. His first underwater photographs were made in the waters of Massachusetts. He worked as an electrical engineer for several years until leaving his position to pursue underwater photography full time in 1993. He became a freelance underwater photographer, working for magazines including Sport Diver and Skin Diver. His first book, Beneath the North Atlantic, a collection of his favorite images from the waters of New England, was published in 1997 by Tide-mark Press. He is the author of 7 books and his images have appeared in top nature publications including National Geographic Magazine, National Wildlife Magazine, and BBC Wildlife Magazine.