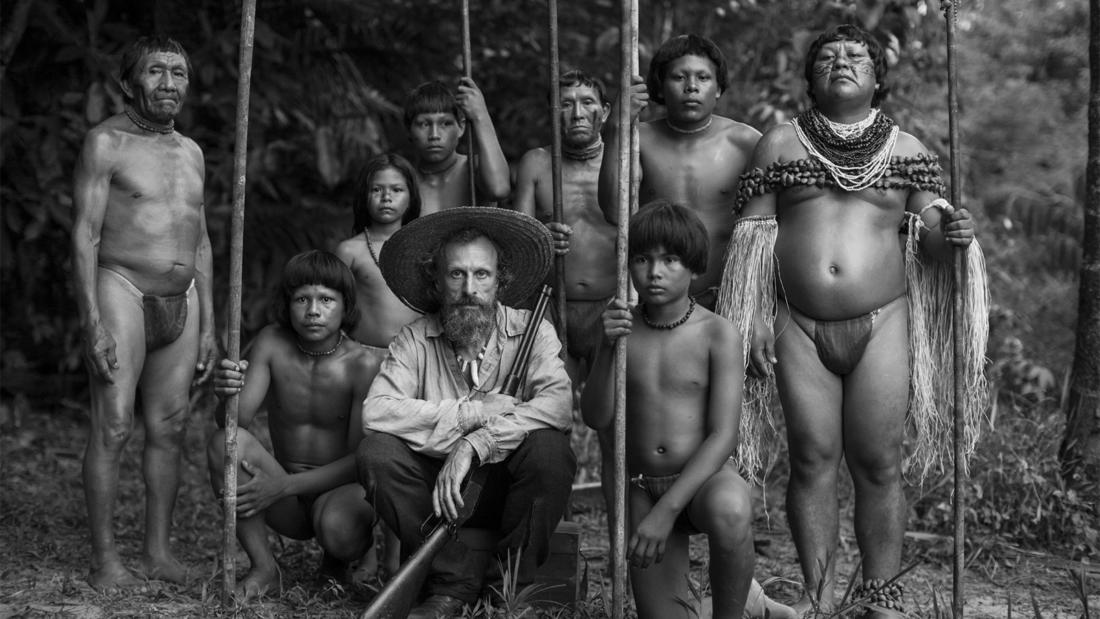 Embrace of the Serpent— Nature's Healing Process: The Use of Plants to Cure Our Ills

A discussion of ethnobotany and the practices of indigenous and shamanic healers.

Holly Bellebuono is an herbalist, author, and empowerment facilitator specializing in women’s health and visionary thinking. She is CEO of Bellebuono Holistic International, the umbrella group for The Bellebuono School of Herbal Medicine and Vineyard Herbs Teas & Apothecary LLC on Martha’s Vineyard. As a renowned herbalist of several decades, she is the author of several books on herbal medicine and empowerment and is a sought after speaker and teacher at conferences and universities.