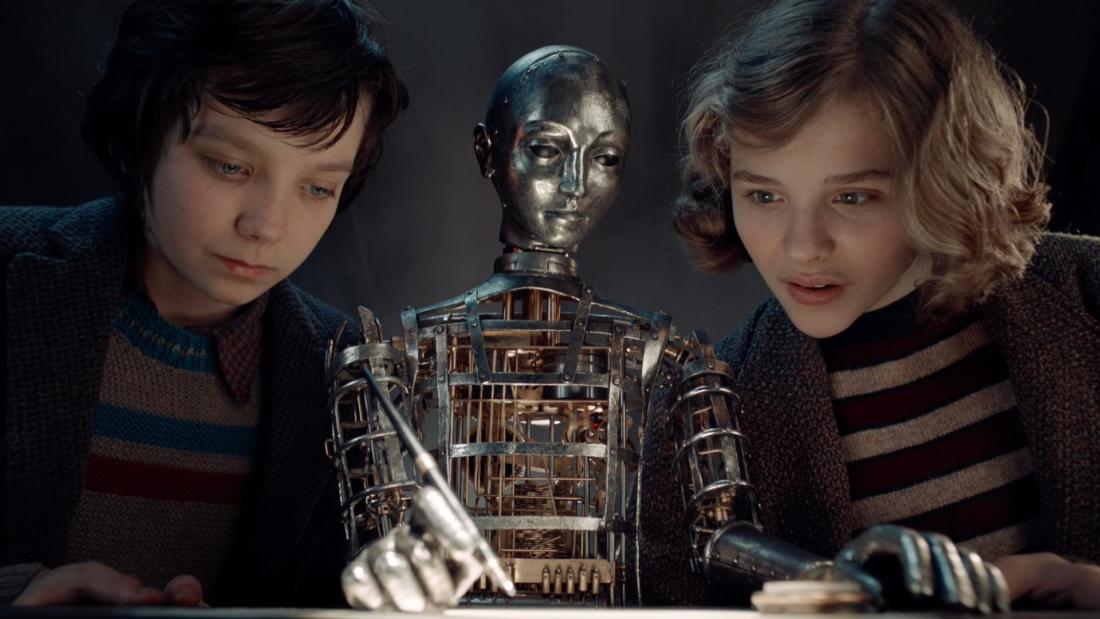 Hugo— In My Mind's Eye: The Science of Optical Illusions

A dicussion of the science of optical illusions.

In Paris in 1931, an orphan named Hugo Cabret who lives in the walls of a train station is wrapped up in a mystery involving his late father and an automaton.

Orphaned and alone except for an uncle, Hugo Cabret (Asa Butterfield) lives in the walls of a train station in 1930s Paris. Hugo's job is to oil and maintain the station's clocks, but to him, his more important task is to protect a broken automaton and notebook left to him by his late father (Jude Law). Accompanied by the goddaughter (Chloë Grace Moretz) of an embittered toy merchant (Ben Kingsley), Hugo embarks on a quest to solve the mystery of the automaton and find a place he can call home.

Dr. Evan Frodermann is a professor of physics, astronomy, and materials science at Missouri State University. His research interests include HBT radii of heavy-ion collisions using photon and pion signals, and improving techniques in teaching undergraduate physics using computer-driven tutorial programs to aid students in developing sound problem solving approaches. Awards include a University Presidential Fellowship in 2007 and a Fowler Graduate Fellowship in 2002, both from Ohio State University. He received his BA in physics and mathematics from St. Olaf College in 2002, and his MS and PhD in physics from Ohio State University in 2005 and 2008, respectively.

Dr. Rebecca A. Baker is a professor of physics, astronomy, and materials science at Missouri State University.