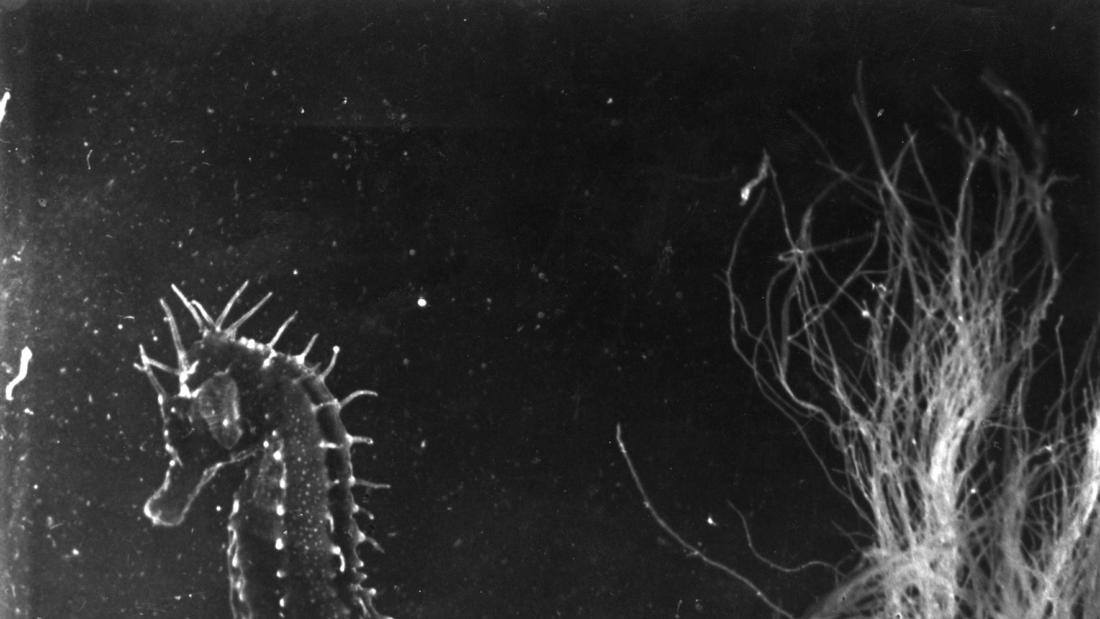 A discussion of marine biology and the reproductive lives of underwater creatures.

The reproductive behavior of sea creatures is central to these lyrical and wondrous films by Jean Painlevé, Isabella Rossellini, and Roberto Rossellini.

Dr. Mandë Holford is as an associate professor in chemistry at Hunter College, with scientific appointments at the American Museum of Natural History and Weill Cornell Medical College. Her research focuses on how the venom of marine snails can be used in drug development for pain and cancer treatment. Dr. Holford was named a “New Champion Young Scientist” by the World Economic Forum. She is the co-founder of KillerSnails.com, a learning games company, and RAISEW.org, a project of the National Science Foundation to increase the presence of women in science.

Award-winning actress Isabella Rossellini made her film debut in the 1976 film A Matter of Time, opposite her mother Ingrid Bergman. Her American film debut was Taylor Hackford's White Nights, which led to her breakout role as nightclub singer Dorothy Vallens in David Lynch’s Blue Velvet. In 2005, Rossellini wrote My Dad Is 100 Years Old, directed by Guy Maddin, about her father—the Italian film pioneer Roberto Rossellini. Rossellini made her directorial debut with the Sundance Channel series Green Porno, which was adapted for the stage as a one-woman show and had its New York premiere at BAM. Rossellini has won awards at festivals around the world and has appeared in more than 70 films and television series. She is currently getting her master's degree in Animal Behavior and Conservation at Hunter College.