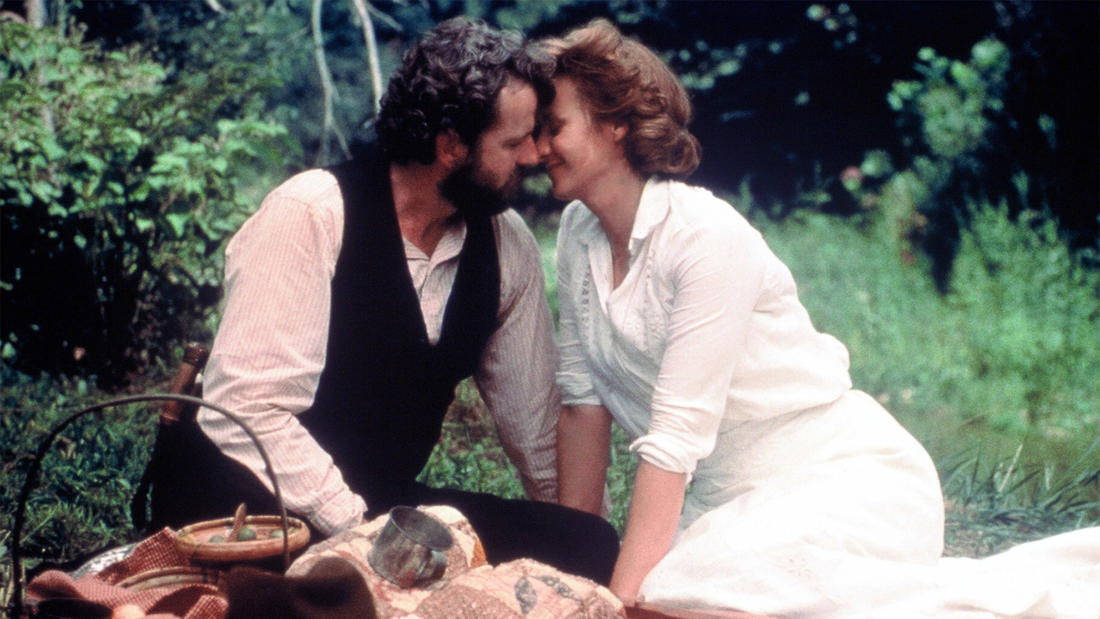 Endowed Chair of Music History and Professor of Ethnomusicology and Anthropology, University of Texas, Austin

Songcatcher— The Science and History of Musical Instruments

A discussion of the science, technology, and history of musical instruments. Part of the 2017 National Evening of Science on Screen.

Dr. Veit Erlmann holds the Endowed Chair of Music History. He studied musicology, sociology, anthropology, and philosophy in Berlin and Cologne, where he obtained a PhD in 1978 and did a Habilitation in musicology in 1989 and in anthropology in 1994. He has done fieldwork in Ecuador and in several African countries such as Cameroon, Niger, Ghana, South Africa, and Lesotho. Currently he is doing research in West Sumatra, Indonesia. Dr. Erlmann has been on the faculties of the University of Natal, the University of Chicago, the University of the Witwatersrand in Johannesburg, and the Free University of Berlin. Among his publications are African Stars, Studies in Black South African Performance and Nightsong, and Performance, Power and Practice in South Africa, both published by the University of Chicago Press. His most recent book, Music, Modernity and the Global Imagination published by Oxford University Press, won the Alan P. Merriam Prize for the best English-language monograph in ethnomusicology.