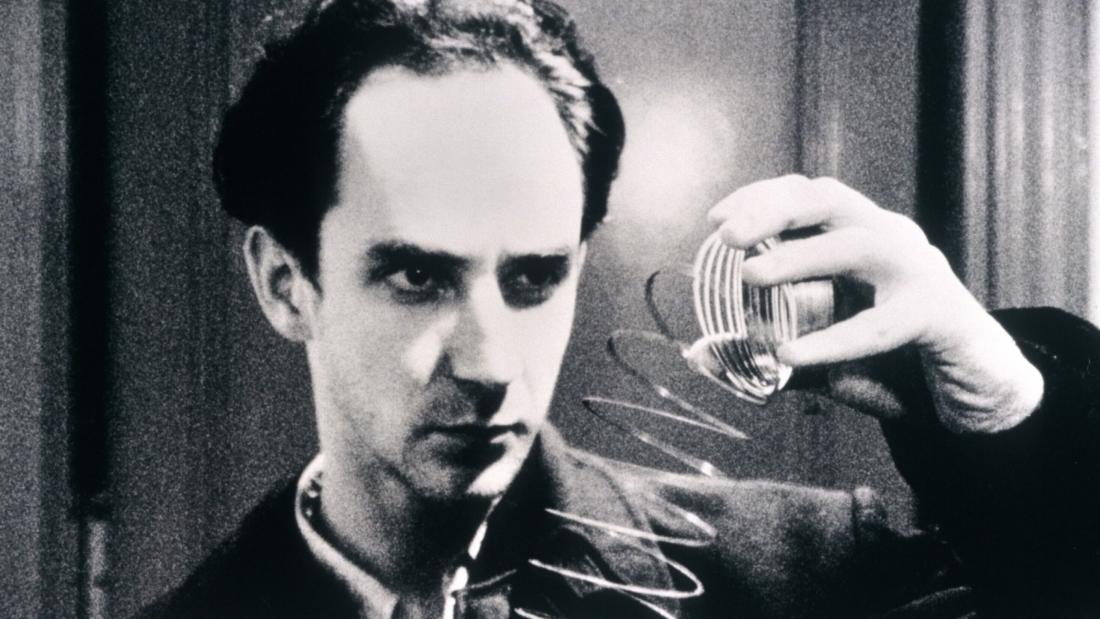 A discussion of the way the film's themes propel the protagonist toward his goal of ultimate understanding, and consequently to near madness, and a look at how math and mysticism drive our lives. Part of the 2017 National Evening of Science on Screen.

A paranoid mathematician searches for a key number that will unlock the universal patterns found in nature.

Max (Sean Gullette) is a genius mathematician who's built a supercomputer at home that provides something that can be understood as a key for understanding all existence. Representatives both from a Hasidic cabalistic sect and high-powered Wall Street firm hear of that secret and attempt to seduce him.

Rabbi Sholom B. Dubov is the founder of Chabad Lubavitch of Greater Orlando Inc. in Maitland, Florida. During his religious education, Rabbi Dubov spent two years a student emissary at the Yeshivah in New Haven, Connecticut. There he served as a student-Rabbi intern at the Chabad House at Yale University. Rabbi Dubov currently serves as president of the Rabbinate of Central Florida and team-lead for the Florida Council of Chabad Rabbis. In his 32 years of public service to the Central Florida community, Dubov has founded 10 Chabad centers in Greater Orlando.