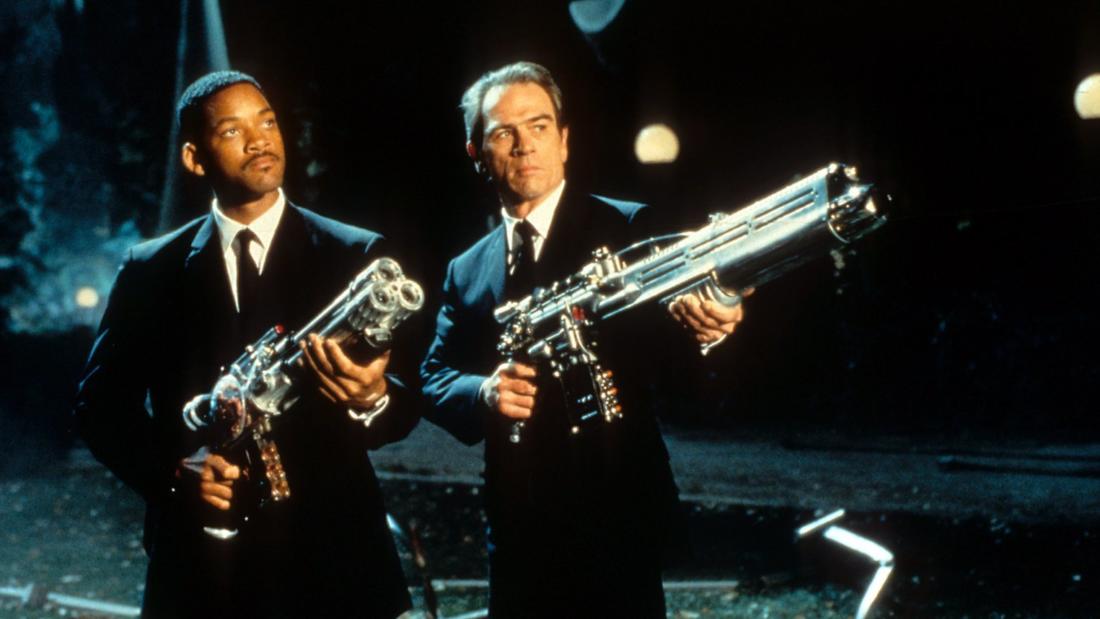 A discussion of the invasive green crab, which regularly threatens Coos Bay and its fisheries.

A police officer joins a secret organization that monitors extraterrestrial activity on Earth.

They are the best-kept secret in the universe. Working for a highly funded yet unofficial government agency, Kay (Tommy Lee Jones) and Jay (Will Smith) are the Men in Black, providers of immigration services and regulators of all things alien on Earth. While investigating a series of unregistered close encounters, the MIB agents uncover the deadly plot of an intergalactic terrorist who is on a mission to assassinate two ambassadors from opposing galaxies currently in residence in New York City.

Christina Geierman is a science teacher at North Bend High School whose research focuses on the green crab population in Coos Bay.