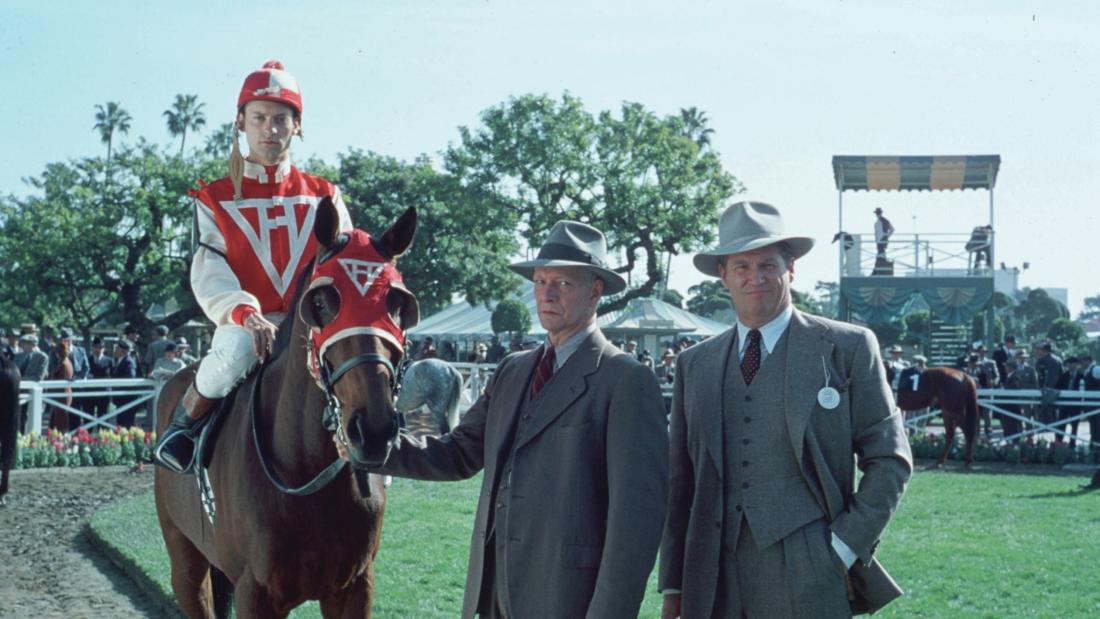 Seabiscuit— Science, the Horse, and Modern Day Winners: Just What is the Common Denominator?

A look at the intersection of science and horse racing, and what makes a horse a champion.

The true story of an undersized Depression-era racehorse whose victories lifted not only the spirits of the team behind it but also those of their nation.

George F. Seier, D.V.M., started a general veterinary practice in Autauga County in 1973. After graduation from Auburn University Veterinary School, he practiced near Memphis, Tennessee, prior to moving to Prattville.