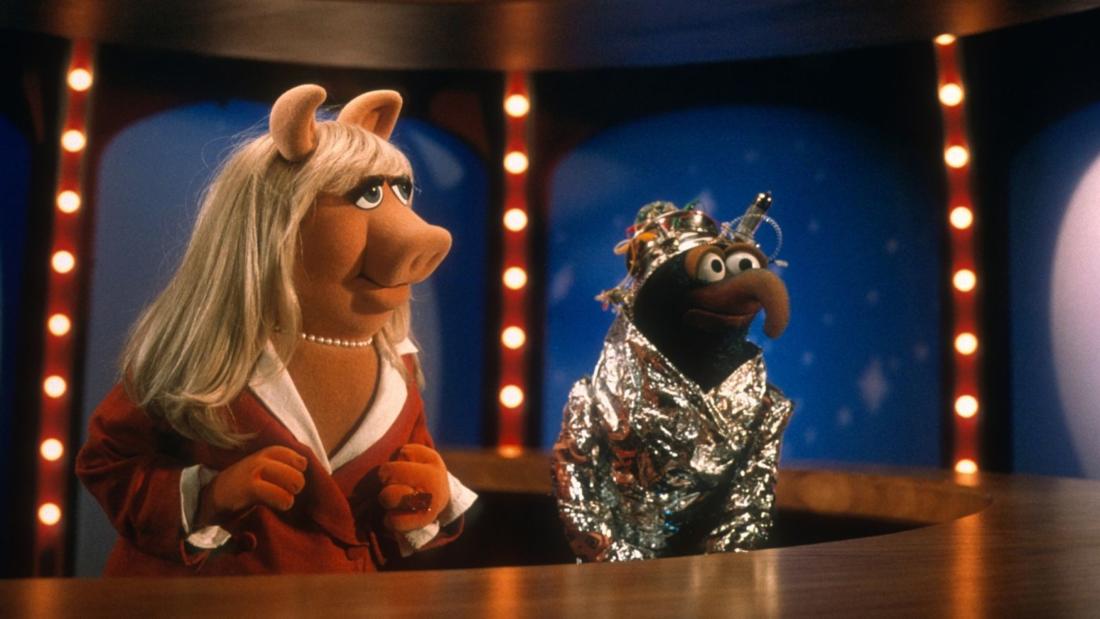 Authors, Charlie Numbers and the Man in the Moon

Join authors Ben and Tonya Mezrich for a reading from their new children's book, Charlie Numbers and the Man in the Moon, followed by an outer space adventure with those lovable Muppets. Book signing at 10am, followed by 10:30am screening of Muppets from Space.

On a quest to find his real family, Gonzo discovers that his long-lost relatives are actually aliens from a distant planet.

Gonzo is contacted by his alien family through his breakfast cereal. But when the men in black kidnap him, it's up to Kermit and the gang to rescue Gonzo and help him reunite with his long-lost family.

When Tonya Mezrich was little, she preferred art to reading. But then she learned that reading could be just as cool, and so could writing books. She attended Tufts University, where she studied French literature and art history. She later developed a jewelry line and clothing line and launched and cohosted the TV show Style Boston. She is the resident fashion expert at NECN and writes a blog about style and fashion at TonyaMezrich.com. She and Ben live in Boston with their two kids and a pug.

About Science on Screen Jr.