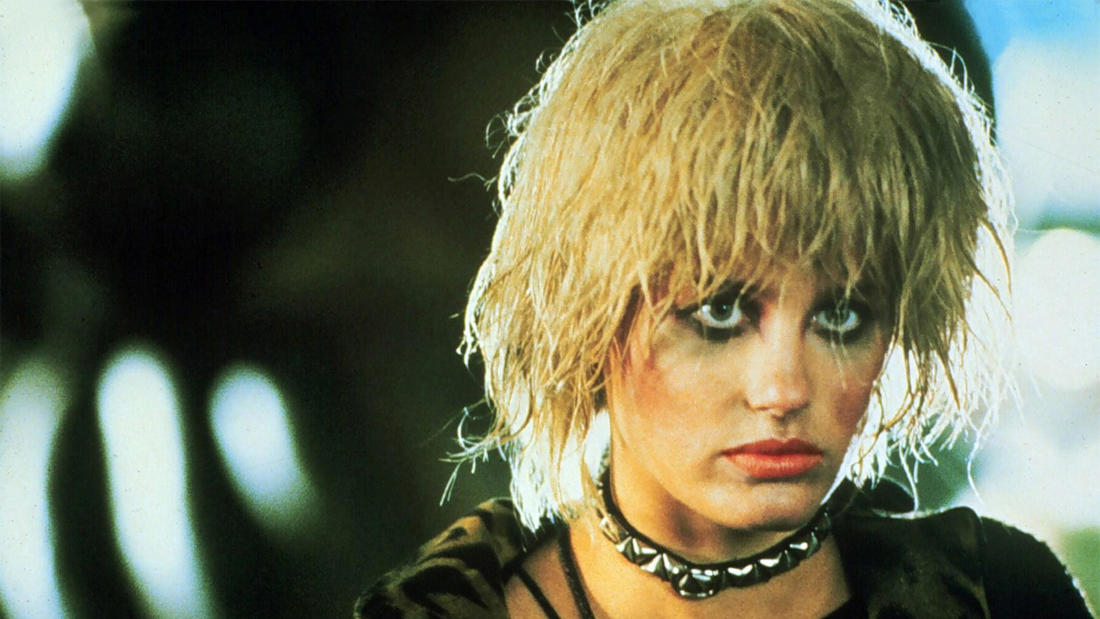 Blade Runner— The Replicant Next Door: What the New Genetics Means to You

A pre-screening introduction on how close we are to performing the kind of genetic modifications we see in sci-fi films.

Dr. David Sherman is a full professor at the Center for Infectious Disease Research and an Affiliate Professor at the University of Washington in Seattle. He earned his BA from UC Berkeley, his PhD in biochemistry from Vanderbilt University, and he performed postgraduate work at Rockefeller University and at Washington University in St. Louis. He began work on Mycobacterium tuberculosis while at PathoGenesis Corp., where he played a lead role in the discovery and early development of the new TB drug PA-824 that is now in clinical trials. The Sherman laboratory is internationally recognized, both for integrating cutting-edge approaches of systems biology into its TB research and for its TB drug discovery program. In 2013, the lab’s work was highlighted as one of the 20 top research achievements of the year by the National Institute of Allergy and Infectious Disease director, Dr. Tony Fauci.