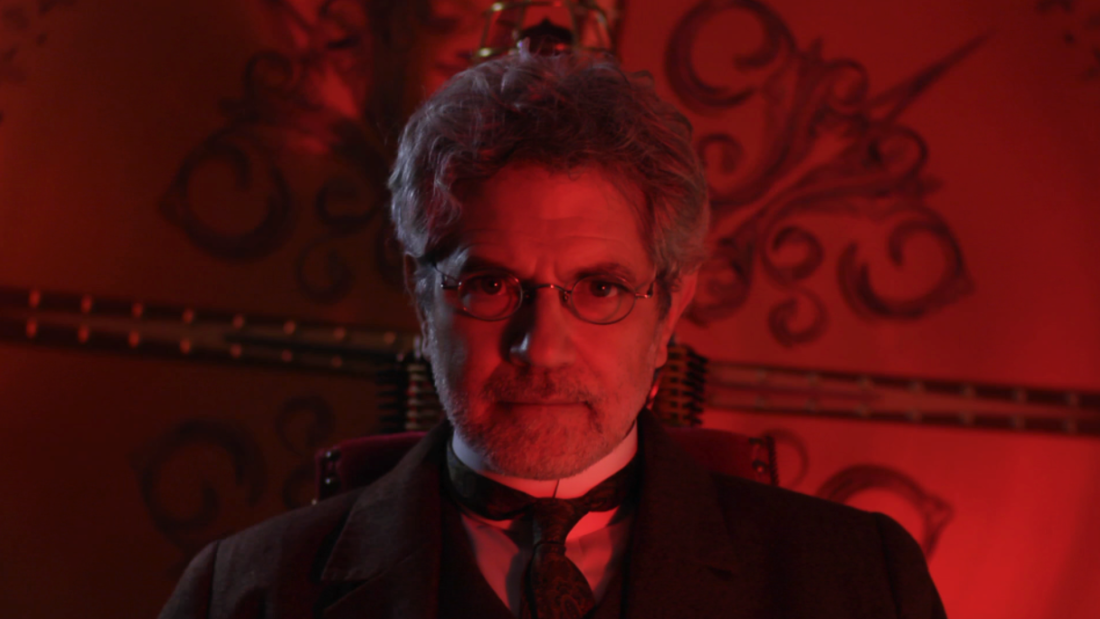 How to Build a Time Machine— Traveling Through Time

A discussion of the real promise and possibilities of time travel.

How to Build a Time Machine follows two men as they set out on a journey to build their own time machines. Rob Niosi is a stop-motion animator who has spent the last 13 years obsessively constructing a full-scale replica of the time machine prop from the 1960 adaptation of H.G. Wells' The Time Machine. It's his attempt to recapture the memory of seeing the film in theaters with his father. Dr. Ron Mallett is a theoretical physicist whose story begins with a tragedy. He was only 10 years old when his father died suddenly of a heart attack. Distraught, he sought solace in science-fiction. After reading The Time Machine, Ron dedicated his life to studying physics. He has since become a professor at the University of Connecticut and is now working on building a real time machine in the hopes that he might go back in time to save his father's life.

Dr. Ron Mallett received his BS, MS, and PhD in physics from Pennsylvania State University. He worked for United Technologies from 1973–5, and in 1975 joined the physics faculty at the University of Connecticut in Storrs where he is currently Research Professor of Physics. In November 2015, Dr. Mallett joined the World Patent Marketing Advisory Board. He has published numerous papers on black holes and cosmology in professional journals. His breakthrough research on time travel has been featured extensively in the media around the world, including print media such as New Scientist, The Village Voice, The Boston Globe, The Hartford Courant, Rolling Stone magazine, Smith Journal, and The Wall Street Journal, and broadcast media such as NPR’s This American Life, the History Channel, the National Geographic Channel, the Science Channel, ABC’s Good Morning America, NBC’s Today Show, and CNN.

Dr. Mallett appears in the feature-length documentary How to Build a Time Machine, and in October 2016, he gave a TED talk on time travel in Vienna, Austria. Dr. Mallett’s recently published memoir Time Traveler: A Scientist’s Personal Mission to Make Time Travel a Reality has been translated into Korean, Chinese, and Japanese.