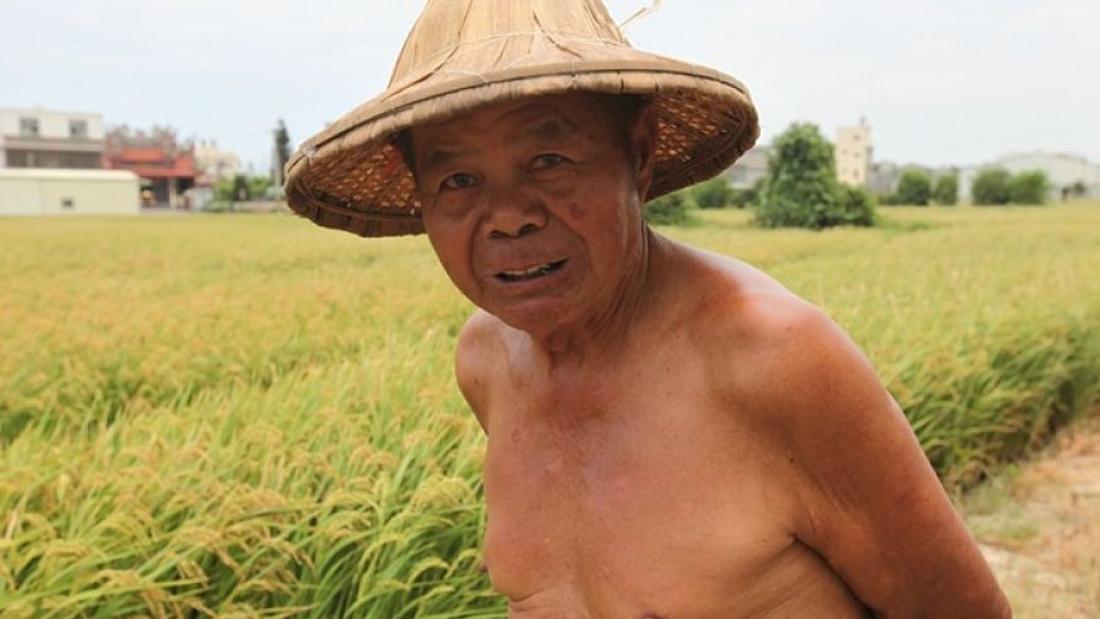 Black investigates water pollution in Taiwan and its consequences for both the environment and poor communities who rely on contaminated crops. It asks, why have factories been allowed to sprout amidst green fields? How can a country address the issue of food security when it turns a blind eye to the poisoning of its croplands? Renowned documentary film director Ke Chin-yuan poses sharp questions about how pollution affects the livelihoods of the poor in a country increasingly concerned with environmental degradation and food safety. In Mandarin with English subtitles.

Guo-Juin Hong's research and teaching are centered around film and audiovisual media, as well as other modes of representational forms, focusing on Chinese-language cinema.

Marissa Moorman is a historian of southern Africa whose researched focuses on the intersection between politics and culture in colonial and independent Angola.

Susan Hwang is a literature and film scholar who specializes in dissident politics in post-1960s South Korea.

Joshua Malitsky works on a range of topics related to documentary and other nonfiction media genres, focusing on films made as part of revolutionary political movements in East Europe (USSR, and Yugoslavia) and Latin America (Cuba).