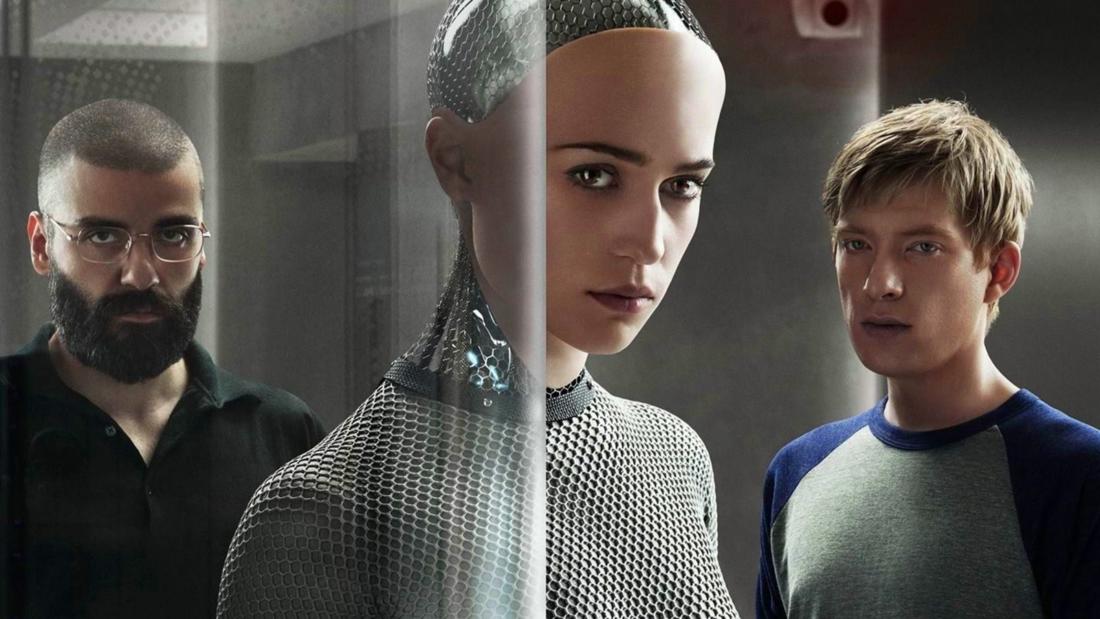 Emeritus Professor of Molecular and Integrative Physiology, University of Illinois at Urbana-Champaign

Ex Machina— What can studying animals tell us about artificial intelligence?

Neurobiologist Rhanor Gillette explains how analyzing the decision-making patterns of marine animals can inform the field of robotics.

A young programmer is selected to participate in a ground-breaking experiment in synthetic intelligence by evaluating the human qualities of a breath-taking humanoid A.I.

Caleb Smith (Domhnall Gleeson), a programmer at an Internet company, wins a contest that sends him to the private estate of Nathan Bateman (Oscar Isaac), his firm's brilliant CEO. When he arrives, Caleb learns that he has been chosen to be the human component in a Turing test to determine the capabilities and consciousness of Ava (Alicia Vikander), a beautiful robot designed by Bateman. However, it soon becomes evident that Ava is far more self-aware and deceptive than either man imagined.

Dr. Rhanor Gillette's research explores the neural bases of decision-making. His lab's research activities are aimed at how animals organize their behavior by integrating motivation, experience, and sensation. The team analyzes decision-making in behavioral expression and the underlying neural network circuitry. They analyze interactions of neural networks and the regulation of network activity by cell signalling pathways involving neuromodulatory messengers and second messenger pathways. They use the carnivorous marine snail Pleurobranchaea californica as a model system, taking advantage of the simple behavior and brain that underlie its success as a generalized predator. A corollary activity newly emerging as a result of the behavioral and physiological work is the development of software and hardware platforms for autonomous cost-benefit analysis of alternative behaviors for computational decision-making and robotics.