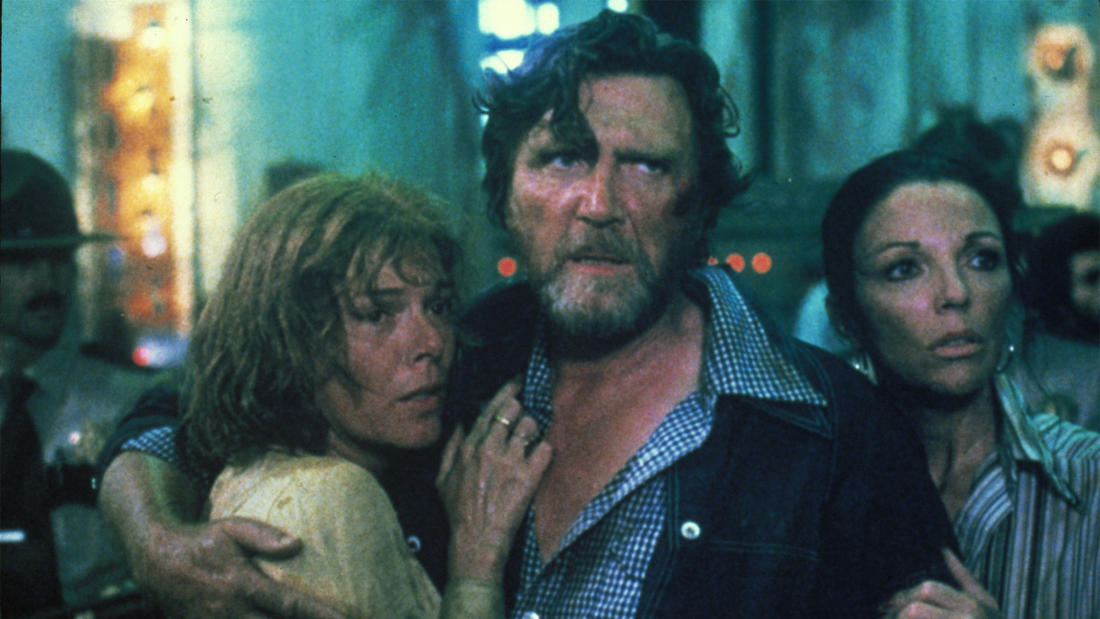 Professor and Swanlund Chair of Entomology, University of Illinois at Urbana-Champaign; Founder and organizer of the Insect Fear Film Festival

Empire of the Ants— Dissecting insect representations on film

Entomologist May Berenbaum, founder of the Insect Fear Film Festival, separates scientific fact from film's many fictions about insect behavior.

A scam artist tries to sell phony real estate deals in the Florida Everglades. She and her unsuspecting buyers don't know it has been taken over by giant ants.

Con artist Marilyn Fryser (Joan Collins) has a steady and profitable racket. Along with an unscrupulous ship captain (Robert Lansing), she takes naive investors on cruises of the Everglades and persuades them to invest in a worthless housing development. But when she and her latest group of potential customers go ashore on a small island, they're horrified to discover that illegally dumped nuclear waste has created a breed of giant ants bent on human destruction.

May Berenbaum has been on the faculty of the Department of Entomology at the University of Illinois at Urbana-Champaign since 1980, serving as head since 1992 and as Swanlund Chair of Entomology since 1996. She is known for elucidating chemical mechanisms underlying interactions between insects and their hostplants, including detoxification of natural and synthetic chemicals, and for applying ecological principles in developing sustainable management practices for natural and agricultural communities. Her research, supported primarily by NSF and USDA, has produced over 230 refereed scientific publications and 35 book chapters. A member of the National Academy of Sciences, she has chaired two National Research Council committees, the Committee on the Future of Pesticides in U.S. Agriculture (2000) and the Committee on the Status of Pollinators in North America (2007). Devoted to teaching and fostering scientific literacy through formal and informal education, she has authored numerous magazine articles and six books about insects for the general public. She graduated summa cum laude, with a B.S. degree and honors in biology, from Yale University in 1975 and received a Ph.D. in ecology and evolutionary biology from Cornell University in 1980.