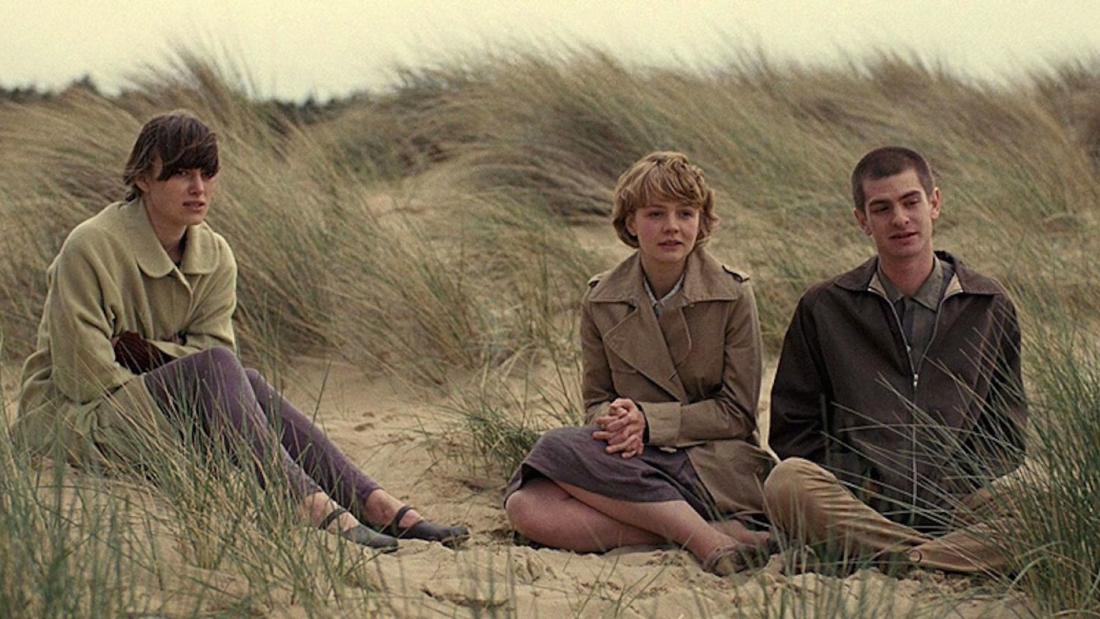 Can organs be grown in the lab? Regenerative medicine expert Dr. Tony Atala reveals the future of organ donation.

When school friends Kathy, Ruth, and Tommy are reunited as adults they must face the secrets of the past and the chilling purpose of their lives.

Kathy, Tommy, and Ruth live in a world and a time that feel familiar to us, but are not quite like anything we know. They spend their childhood at Hailsham, a seemingly idyllic English boarding school. When they leave the shelter of the school and the terrible truth of their fate is revealed to them, they must also confront the deep feelings of love, jealousy, and betrayal that threaten to pull them apart. Based on Nobel Prize−winner Kazuo Ishiguro's highly acclaimed novel of the same name, Never Let Me Go is a remarkable story of love, loss and hidden truths that poses the fundamental question: What makes us human?

Dr. Tony Atala is the director of the Wake Forest Institute for Regenerative Medicine at the Wake Forest School of Medicine. He is a practicing surgeon and a researcher in the area of regenerative medicine. His current work focuses on growing new human cells, tissues, and organs. He is editor-in-chief of Stem Cells Translational Medicine and Current Stem Cell Research & Therapy. In 2011 he was elected to the National Academy of Medicine. He was featured in U.S. News & World Report as one of fourteen pioneers of medical progress in the 21st century. He has received many awards for his work, including the 2013 Edison Science Award, the 2016 Smithsonian Ingenuity Award, and the R&D 2016 Innovator of the Year Award. More than 14 applications of technologies developed in his laboratory have been used clinically. He is the editor of 20 books, has published more than 500 journal articles, and has applied for or received more than 200 national and international patents.