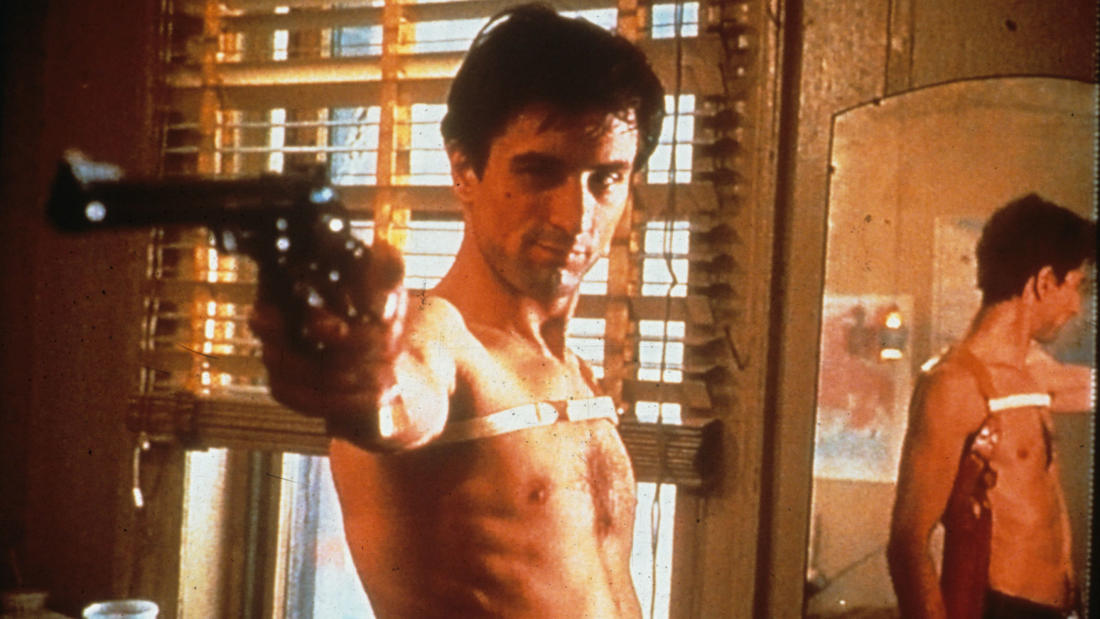 Taxi Driver— Off beat: Circadian rhythms and our daily psychology

Suffering from insomnia, disturbed loner Travis Bickle takes a job as a New York cabbie, haunting the streets and growing increasingly detached from reality as he dreams of cleaning up the filthy city, first plotting to assassinate a presidential candidate, then to rescue a 12-year-old prostitute.

For Travis, the one bright spot in New York is Betsy (Cybill Shepherd), an employee on the presidential nomination campaign of Senator Charles Palatine. Travis becomes obsessed with her, but believes he has to do whatever he needs to make the world a better place, including assassinating Palatine and saving Iris (Jodie Foster), a twelve-year-old runaway and prostitute who he believes wants out of the profession, from her pimp and lover "Sport" (Harvey Keitel).

Michael Rosbash is an American geneticist known for his discoveries concerning circadian rhythm, the cyclical 24-hour period of biological activity that drives daily behavioral patterns. Rosbash worked extensively with the fruit fly Drosophila melanogaster, involved in the regulation of biological rhythms in all animals including humans. The work had far-reaching implications, particularly for understanding the influence of circadian rhythms on daily physiological processes like metabolism and sleep. For his discoveries, he was awarded the 2017 Nobel Prize for Physiology or Medicine (shared with Jeffrey C. Hall and Michael W. Young).