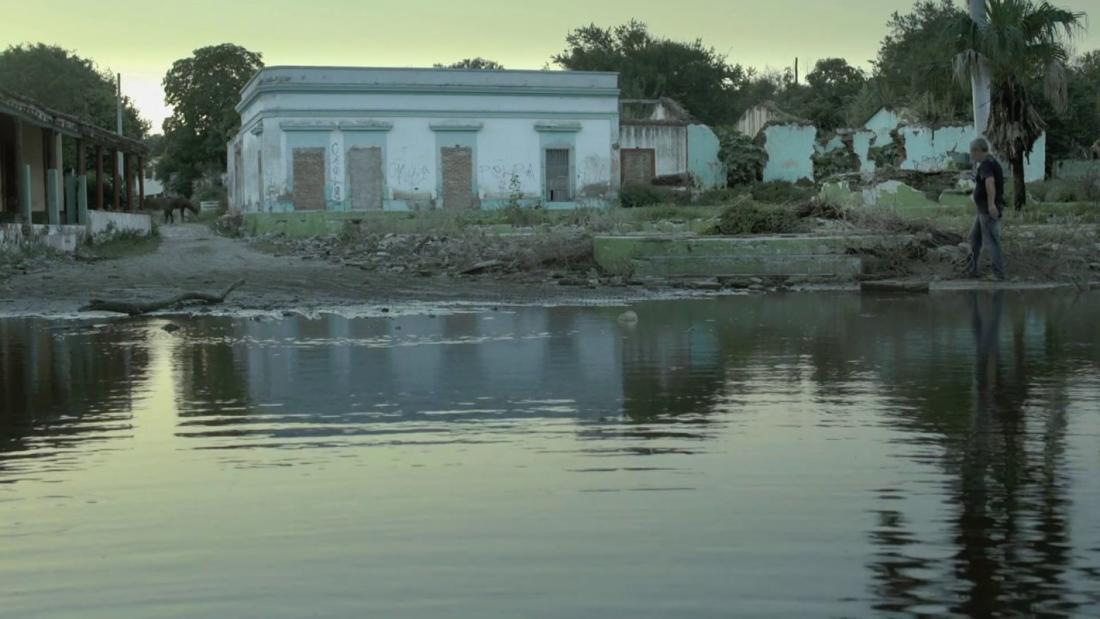 Coastal habitat activist Natalie Montoya discusses issues facing the Gulf Coast and how climate resilience can be empowered through science and policy.

Kings of Nowhere will be preceded by the short film Refuge, directed by Katie Mathews. A Cambodian fisherman who escaped the Khmer Rouge and now faces becoming an environmental refugee. Refuge was produced as part of NOVAC’s documentary series Post Coastal, with significant support from the Foundation for Louisiana.

Three families refuse to leave a village in Northwestern Mexico that is partially flooded.

After a carelessly constructed dam breaks, the once-lively village of San Marcos, Mexico becomes partially flooded, driving out nearly the entire population. Three families remain in the isolated village: Pani and Paula continue working in their tortillería in hopes of restoring the village to its previous glory; Miro and his parents want to leave but can’t; Yoya and Jaimito are self-sustaining, but fear the violent attacks from soldiers that sporadically pass through. With unhurried interviews and gorgeous shots of the lush landscape, Betzabé García’s timely documentary debut deftly examines the impact of human-made disasters—coupled with the effects of climate change—with a quiet compassion that balances hope and resigned acceptance.

As an analyst at Gulf Restoration Network, Natalie Montoya works to protect wetlands by reviewing and commenting on state and federal permits, conducting GIS analysis, attending hearings and meetings, and contributing to communications. She has a bachelors degree in landscape architecture and minors in psychology and Spanish. She has a background in organizing around sustainability and justice. In her free time, Natalie enjoys exploring nature and learning about the world through books, podcasts, and documentaries.