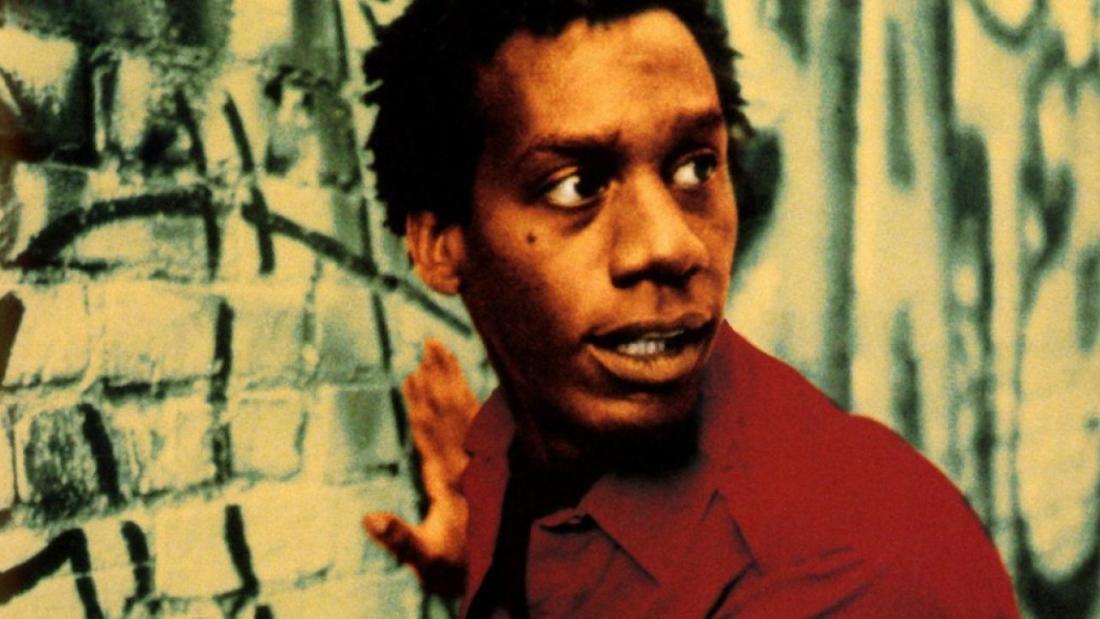 The Brother from Another Planet— Alienation: The psychological impacts of otherness

Sociologist Mariano Sana discusses the sociological and psychological implications of "otherness" and integration in the immigrant experience.

An escaped alien slave tries to adapt to life as poor, black man on the streets of Harlem while pursued by two white agents from his home world who are intent on returning him there.

Still John Sayles's most provocative work, THE BROTHER FROM ANOTHER PLANET blends a stock satirical premise—a look at the world through the eyes of an alien—with a runaway slave narrative, rendering a loosely constructed but keenly observed allegory of race and class in America. The Brother (Joe Morton) is an escaped slave from an unnamed planet who crash-lands his space capsule off Ellis Island. Unable to speak, and marked by his ragged clothing and dark complexion, he's taken for a homeless black man; New Yorkers treat him accordingly, with reactions ranging from pity to contempt. After some dispiriting encounters with white people, he makes his way to Harlem and ends up in a local bar. The regular patrons find him odd, to say the least, but set him up with a social worker after they discover that he can repair video games with just a touch of his hand. Hot on the black man's trail are a pair of white aliens (David Strathairn and John Sayles) dressed in black, who aim to recapture the escapee.

Buoyed by Morton's sensitive performance, the film proceeds as a series of vignettes, some of them unforgettable. In a sequence shot on the subway, a child offers to do a magic trick for the Brother: he'll make the white riders disappear. As the train pulls into the 96th Street Station, the whites file out and are replaced by uniformly black passengers headed uptown. It's a remarkable image of de facto racial segregation in urban America. (TV Guide)