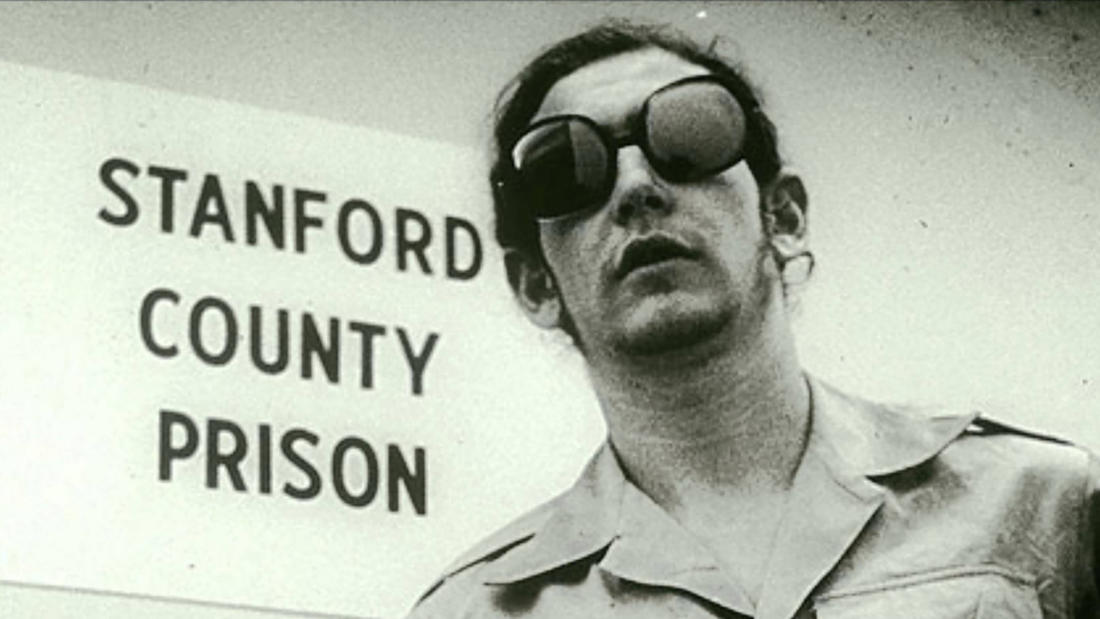 The Stanford Prison Experiment— Cause and effect in mass incarceration

Criminologists Andrew Owen and Vivian Smith discuss the controversy surrounding the Zimbardo prison enactment experiment, the implication that built environments contribute to the formation of oppressive attitudes and behaviors, and the meteoric rise of mass incarceration that has directly resulted from the ‘War on Drugs.’

Prior to joing the Cabrini faculty in 2013, Vivian Smith volunteered in a substance abuse treatment program for women, which sparked her interest in gender, crime, and justice issues.

Her experience informed her teaching interests and laid the foundation for a career focused on providing students with the critical skills to evaluate empirical research in order to create an informed opinion.

Her passion for understanding women’s criminality, has led Smith to publish on issues related to the war on drugs against women. Smith has sought research projects involving females with substance abuse diagnoses and histories of sexual and physical abuse.

She was part of a multiphase women and reentry project, where she collected and analyzed archival data from a women’s prison. She also created and facilitated a reentry survey instrument for women soon to be released from prison and halfway houses.

Smith has presented her research at the Academy of Criminal Justice Sciences, American Society of Criminology Conferences, and at the annual meeting for the Society of Study of Social Problems.

Smith holds a bachelor’s degree in criminology and a certificate in African American studies from the University of Maryland, College Park. She earned a master's and doctoral degree in criminal justice from the Rutgers University School of Criminal Justice.