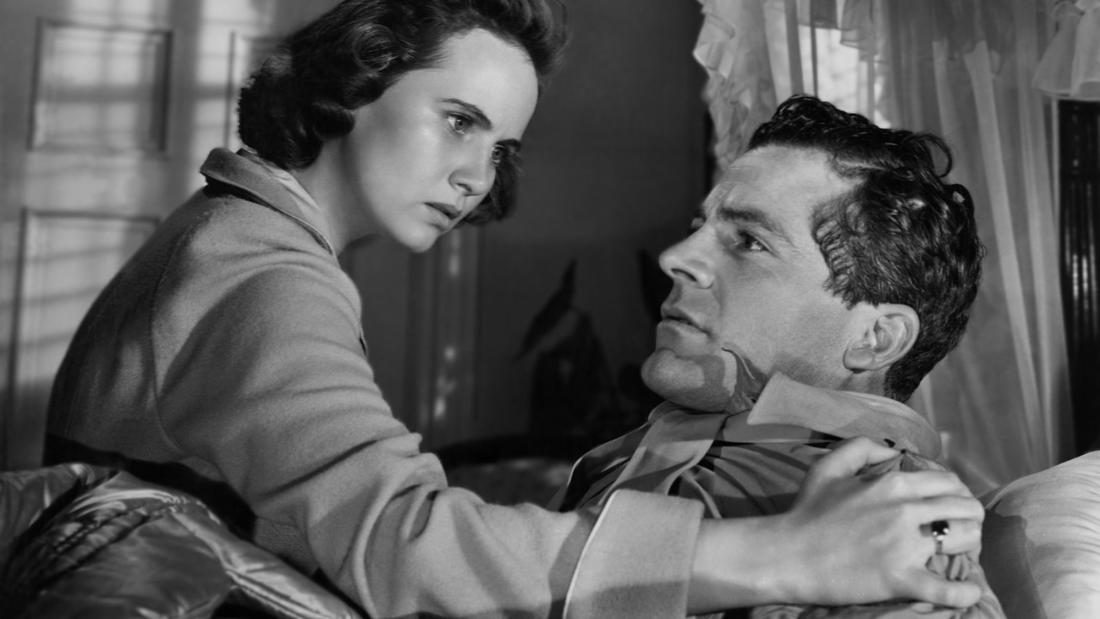 The Best Years of Our Lives— Engineering the body

Historian David Serlin and assistive technology expert Anita Perr discuss prosthetics engineering throughout history and the power and limitations of prosthetically repaired and enhanced bodies. Part of the 2019 National Week of Science on Screen.

Winner of seven Academy Awards, including Best Picture, Best Director, Best Screenplay, and Best Actor, William Wyler’s The Best Years of Our Lives is one of the most moving of all classic Hollywood films. It tells the stories of Fred, Al, and Homer, three World War II veterans facing difficulties as they re-enter civilian life. Fred (Dana Andrews) is a war hero who, unable to compete with more highly skilled workers, has to return to his low-wage soda jerk job. Bank executive Al (Fredric March) gets into trouble for offering favorable loans to veterans. And after losing both hands in the war, Homer (Harold Russell, a first-time actor who won an Oscar for this role) returns to his loving fiancée, but struggles to accept that she can truly love, rather than pity, a man adapting to prosthetic hooks.

Anita Perr is a clinical associate professor in the Department of Occupational Therapy at New York University. She has expertise in the use of assistive technology by persons with disabilities. Collaborations that Dr. Perr spearheaded with NYU Tisch's Interactive Telecommunications Program and NYU Tandon's Integrated Digital Media Program resulted in the development of the NYU Ability project, an interdisciplinary research space for the development of assistive technologies, where Dr. Perr is the co-director.

David Serlin is a professor of communication and science studies, and affiliated faculty in critical gender studies, at the University of California, San Diego. A former research fellow at the National Institutes of Health, Professor Serlin’s books include Artificial Parts, Practical Lives: Modern Histories of Prosthetics (NYU Press, 2002), Replaceable You: Engineering the Body in Postwar America(University of Chicago Press, 2004), and Keywords for Disability Studies (NYU Press, 2015).