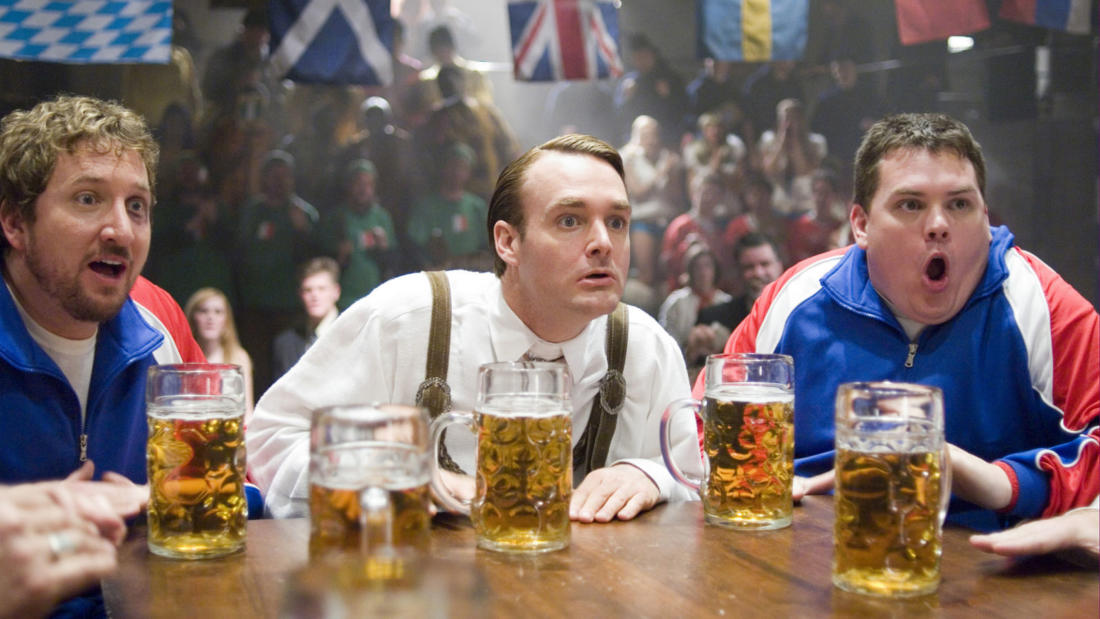 After suffering a humiliating loss in a secret and centuries-old beer-games competition during a visit to Germany's Oktoberfest, two American brothers assemble a team of U.S. brew-lovers and return to Germany for a rematch.

After the death of their grandfather, Johann von Wolfhause, brothers Jan and Todd Wolfhouse travel to Munich to fulfill a family tradition of spreading their grandfather’s ashes during Oktoberfest. They are brought to a secret beer competition, the Beerfest, where they are told their great-grandmother was a prostitute and their grandfather stole an old recipe for the best beer in Germany. To get revenge, Jan and Todd return to Colorado, where they recruit college drinking friends to form an American Beerfest team in an effort to take the title.