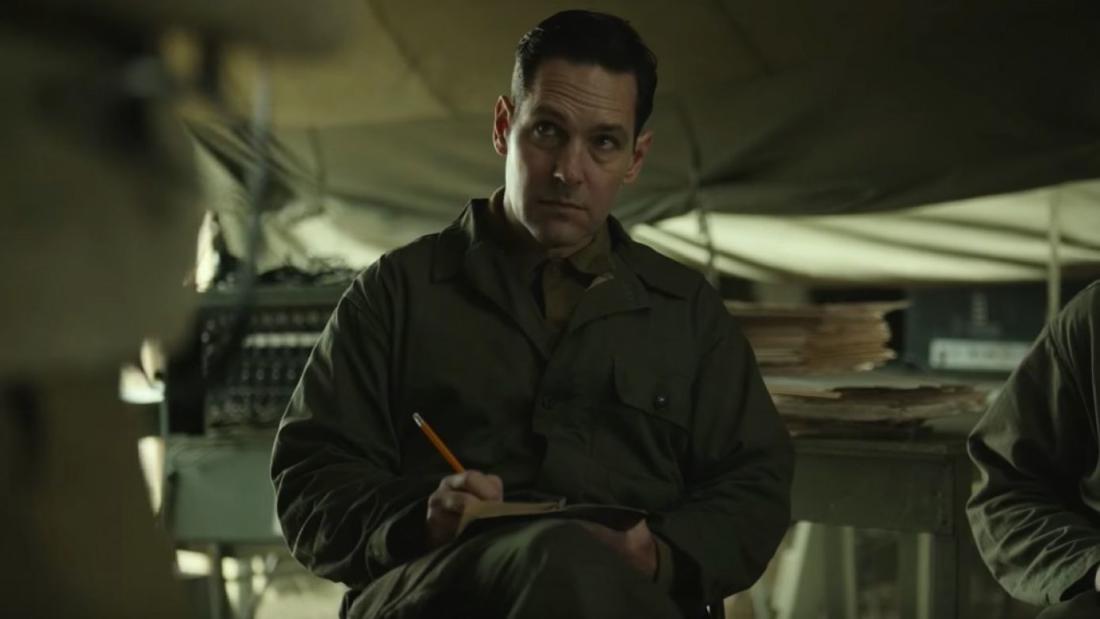 Former covert operations officer, CIA; Author, FAIR GAME: MY LIFE AS A SPY, MY BETRAYAL BY THE WHITE HOUSE

The Catcher Was a Spy— Spies, lies, and nukes: Inside international espionage

This gripping, stranger-than-fiction espionage thriller brings to life the incredible true story of Moe Berg, the professional baseball player who became a World War II spy. A Jewish, Princeton-educated, multilingual catcher for the Boston Red Sox with a closely-guarded private life, the enigmatic Berg (Paul Rudd) was already a man of mystery when, in 1944, the US government’s wartime intelligence agency enlisted his services. His mission: go behind enemy lines in Europe to assassinate the Nazi’s chief nuclear scientist before the Germans develop an atomic bomb. Trading in his catcher’s mitt for a trench coat, Berg must rely on his formidable, steel-trap intellect in a high-stakes game of cat and mouse—with the fate of the world hanging in the balance. Jeff Daniels, Paul Giamatti, and Sienna Miller costar in this remarkable slice of forgotten history.

Serving as a covert operations officer for the CIA, Valerie Plame kept her occupation and identity a secret, even from her closest family and friends. All that changed in 2002 when a conservative columnist, at the direction of senior White House officials, leaked her ture identity. It was payback for her husband, Ambassador Joseph Wilson, questioning the administration's primary rationale for the Iraq war. It ended her covert career and set off a political scandal that rocked the Bush/Cheney White House.