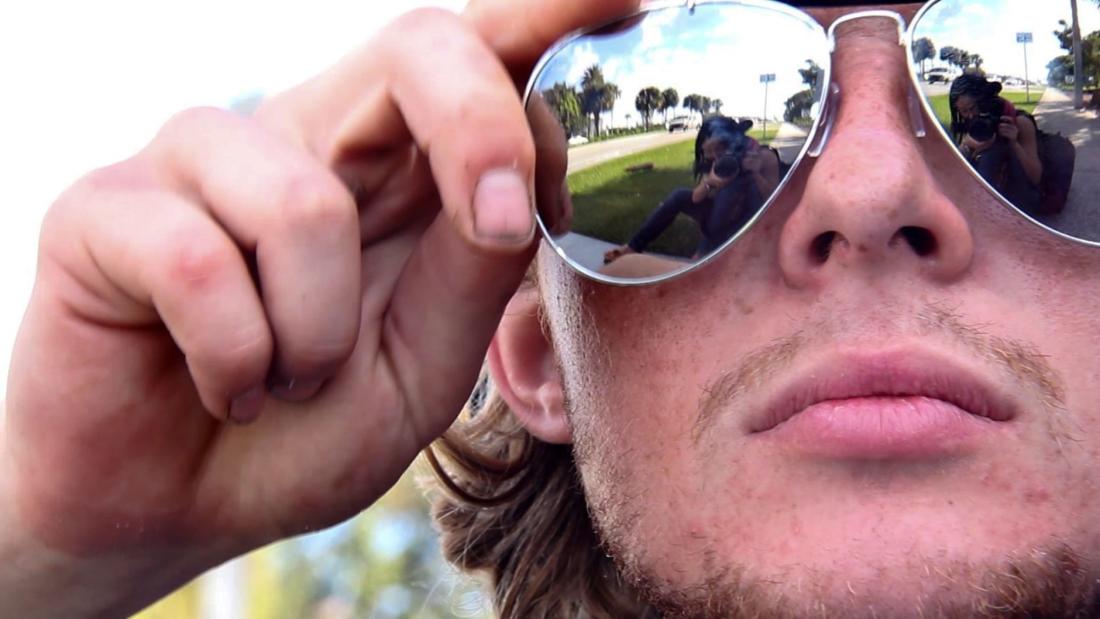 I Am Another You— Using data to understand homelessness

Filmmaker Nanfu Wang explores the meaning of personal freedom through the eyes of a young drifter who rejects society's rules and chooses to live on the streets.

Arriving in the U.S. from China in her 20s, filmmaker Nanfu Wang takes a trip to Florida to begin exploring her new country. Upon arriving, she meets Dylan, a charismatic 22-year-old drifter who left a comfortable existence in Utah to embark on his own personal adventures. Wang, intrigued by his free spirit and willingness to explore, begins traveling with Dylan as he traverses across various geographical and mental states. As Wang spends more time with Dylan, the charm begins to wear off and indications of what has led to his transient lifestyle begin to become clearer. With her unparalleled delicate curiosity and a keen eye for investigating, Wang examines the system failures that lead to and perpetuate homelessness in America.

Richard A. Webster is an investigative reporter with NOLA.com | The Times-Picayune. He has worked on numerous special projects including: “Fragile State,” a multi-part series on Louisiana’s broken mental health care system; “The Children of Central City,” which explored the impact of childhood trauma through the lens of a youth football team; “Family Sentence,” an in-depth look at parental incarceration and its effect on children; “The Gun Pipeline,” which investigated how criminals obtain guns; and “Dying at OPP,” which looked into the deaths of inmates while at Orleans Parish Prison. Mr. Webster graduated from Villanova University and has been with NOLA.com | The Times-Picayune since 2012.

Katherine Sayre is an investigative reporter for NOLA.com | The Times-Picayune, where she has worked since 2012. She has investigated the impacts of growing chemical plants in southwest Louisiana, public spending at the Orleans Parish Sheriff’s Office and the New Orleans City Hall’s response to homelessness. Last year, she was part of the newspaper’s award-winning team project “A Fragile State,” which exposed the human and financial costs of Louisiana’s broken mental health care system. She previously reported for news outlets in Texas, Washington D.C., New Delhi, and Alabama.