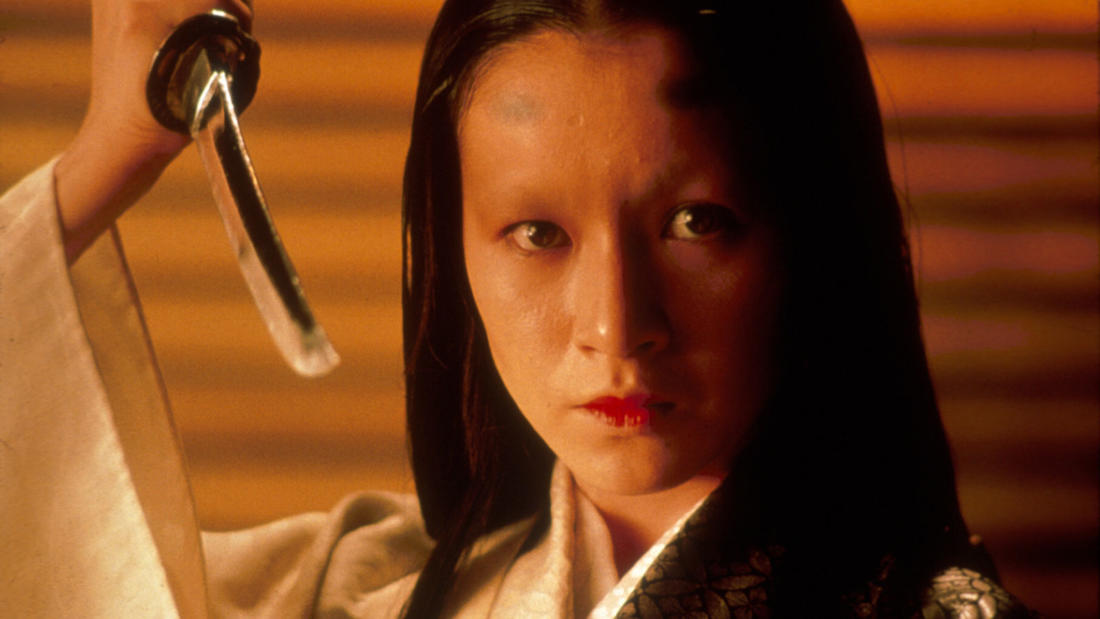 Lecturer, College of Social Sciences, University of Hawaiʻi at Mānoa

Akira Kurosawa’s epic adaptation of Shakespeare’s King Lear, the recently restored classic Ran chronicles the violent disintegration of aging Lord Hidetora's family after he cedes his domain to his three sons. Professor Deanna Chang, lecturer from the College of Social Sciences at the University of Hawaiʻi at Mānoa, interprets the film from a sociological perspective and examines what it reveals about the dynamics of aging and family.

Inspired by Shakespeare’s King Lear and considered to be one of his greatest achievements, Ran was legendary director Akira Kurosawa’s last great epic. The aging Lord Hidetora (Tatsuya Nakadai) entrusts his domain to his three sons. A power struggle ensues when Hidetora is betrayed by his eldest sons, spurred on by the scheming Lady Kaede (Mieko Harada). With color-coded troops and a Gustav Mahler–inspired film score by Toru Takemitsu, the battle sequences are magnificent. Recently restored, this is a rare chance to see one of the world’s cinematic masterpieces on the big screen.